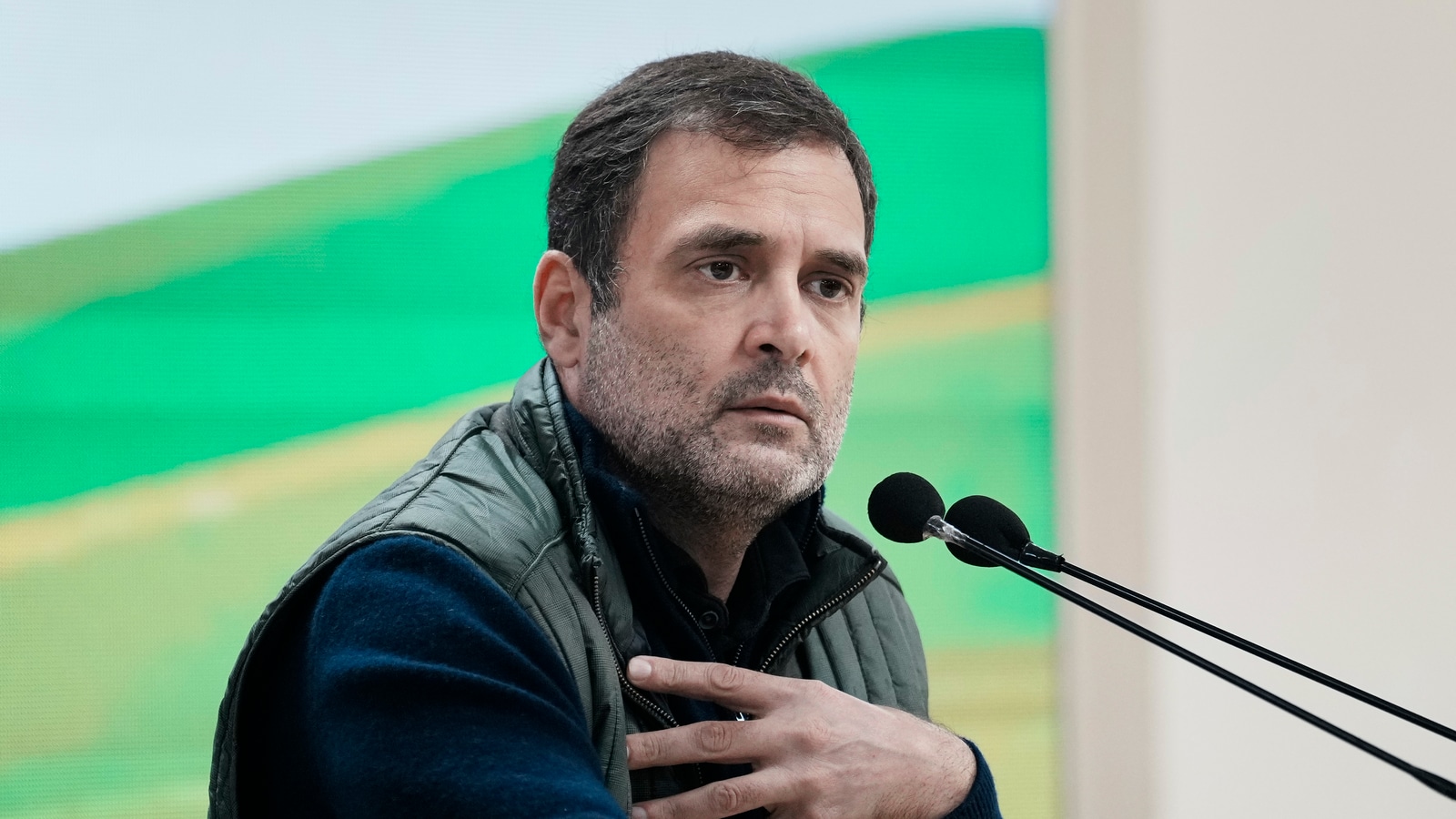 Congress leader Rahul Gandhi said on Sunday that the incident of killing civilians in Nagaland during an army operation was heartbreaking. The government must give a real answer, the congressional leader said. “What exactly is the Interior Ministry doing when neither civilians nor security personnel are safe on our own land?” Rahul Gandhi tweeted.


At least 14 people were killed, including one jawan, after security forces fired on a truck, which launched an operation after receiving credible input on the insurgents’ movement. The exact number of fatalities is not yet known, while a high-level investigation is underway into whether the civilians were mistaken as terrorists or not. The military has ordered a court of inquiry into the incident, confirming the death of a jawan.

Nagaland civilian deaths: what we know so far

According to police officers, the incident took place on Saturday between the villages of Oting and Tiru, ​​when daily paid workers were returning home in a van from a coal mine. Mon shares a porous international border with Myanmar, where the Yung Aung faction of NSCN (K) is based.


Defense Minister Rajnath Singh and Army Chief of Staff MM Naravane have been briefed on the incident, the PTI news agency reported.

“Based on credible intelligence of the possible insurgent movement, a specific operation was planned in the Tiru area, Mon district, Nagaland. We deeply regret the incident and its consequences. is investigating the cause of the unfortunate loss of life at the highest level and appropriate action will be taken in accordance with the law, “a statement from the 3rd Army Corps headquarters said.

Chief Minister Neiphiu Rio condemned the incident and ordered an ITS investigation. Union Home Secretary Amit Shah expressed concern over the unfortunate incident. “I express my deepest condolences to the families of those who have lost their lives. A high-level ITS set up by the state government will thoroughly investigate this incident to ensure justice for bereaved families,” Shah tweeted.


The incident sparked protests from villagers, while the East Nagaland People’s Organization has urged the six tribes in the region to withdraw their participation in the ongoing Hornbill Festival. “While expressing deep sorrow and grief over the indiscriminate dismissal by the Indian security force where more than 10 workers per day were shamelessly killed in the village of Oting, the ENPO vehemently condemns the barbaric act of the security force, “the organization said in a statement.

“It must be understood by all concerned that this order / movement is not against the state government, but to show resentment against the security forces who have committed this heinous crime and to show solidarity with the 6 tribes,” he said. to say.

(With contributions from the agency)

A book ‘Brain through the meat grinder’ released in Dimapur