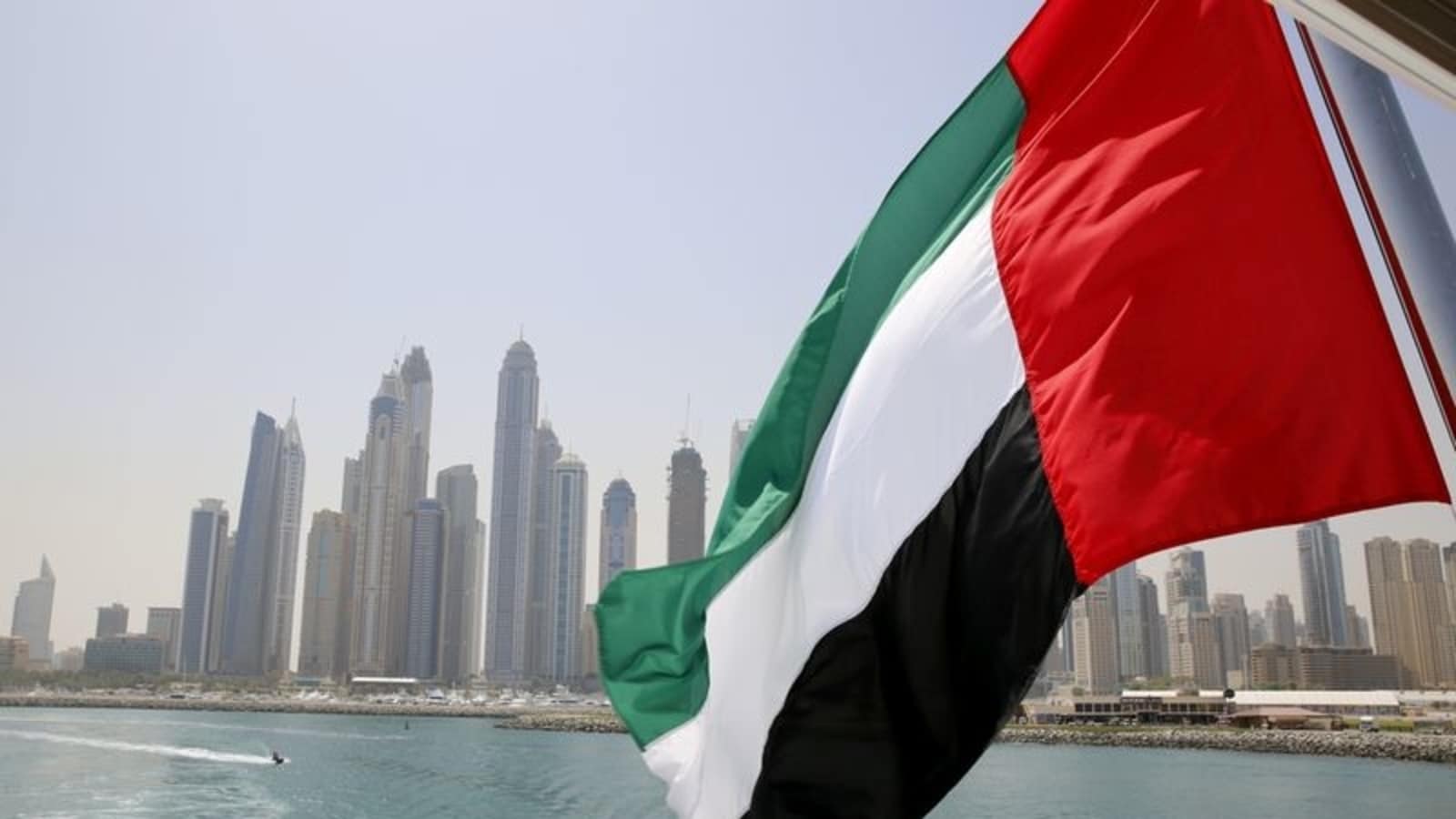 The UAE issued its first civil marriage license for a non-Muslim couple, state media reported on Monday as the Gulf country seeks to maintain its edge over regional competitors.

The UAE, where foreigners make up 90 percent of its estimated 10 million population, has been changing its laws to present itself as a modernizing force in a largely conservative region.

The official WAM news agency said a Canadian couple was the first to marry under a new law on the personal status of non-Muslims in the Emirati capital Abu Dhabi.

The move “contributes to consolidating Abu Dhabi’s position as the world’s leading destination for skills and knowledge from around the world,” WAM said.

Civil marriage in the Middle East, the birthplace of Islam, Christianity, and Judaism, is uncommon and is usually performed under the religious authority of one of three monotheistic beliefs.

Civil marriages are allowed in Tunisia and Algeria.

While some countries in the region allow civil unions based on certain conditions, some only recognize civil marriages held abroad and some do not.

Late last year, the UAE renewed a number of laws in a social liberalization campaign designed to strengthen its progressive brand.

Earlier this month, the UAE announced that it would move to a Western-style weekend from Saturday to Sunday.

As of January 1, 2022, the Emirates will become the only country in the Gulf that does not observe weekends from Friday, the day of Muslim prayer, to Saturday.

Competition is rising as neighboring Saudi Arabia, which seeks to diversify its oil-dependent economy, aims to turn its capital Riyadh into an international hub.

Saudi Arabia has lifted the ban on driving women and softened its strict Islamic dress code.

Last year, Riyadh said it would not sign contracts with companies headquartered outside the kingdom.