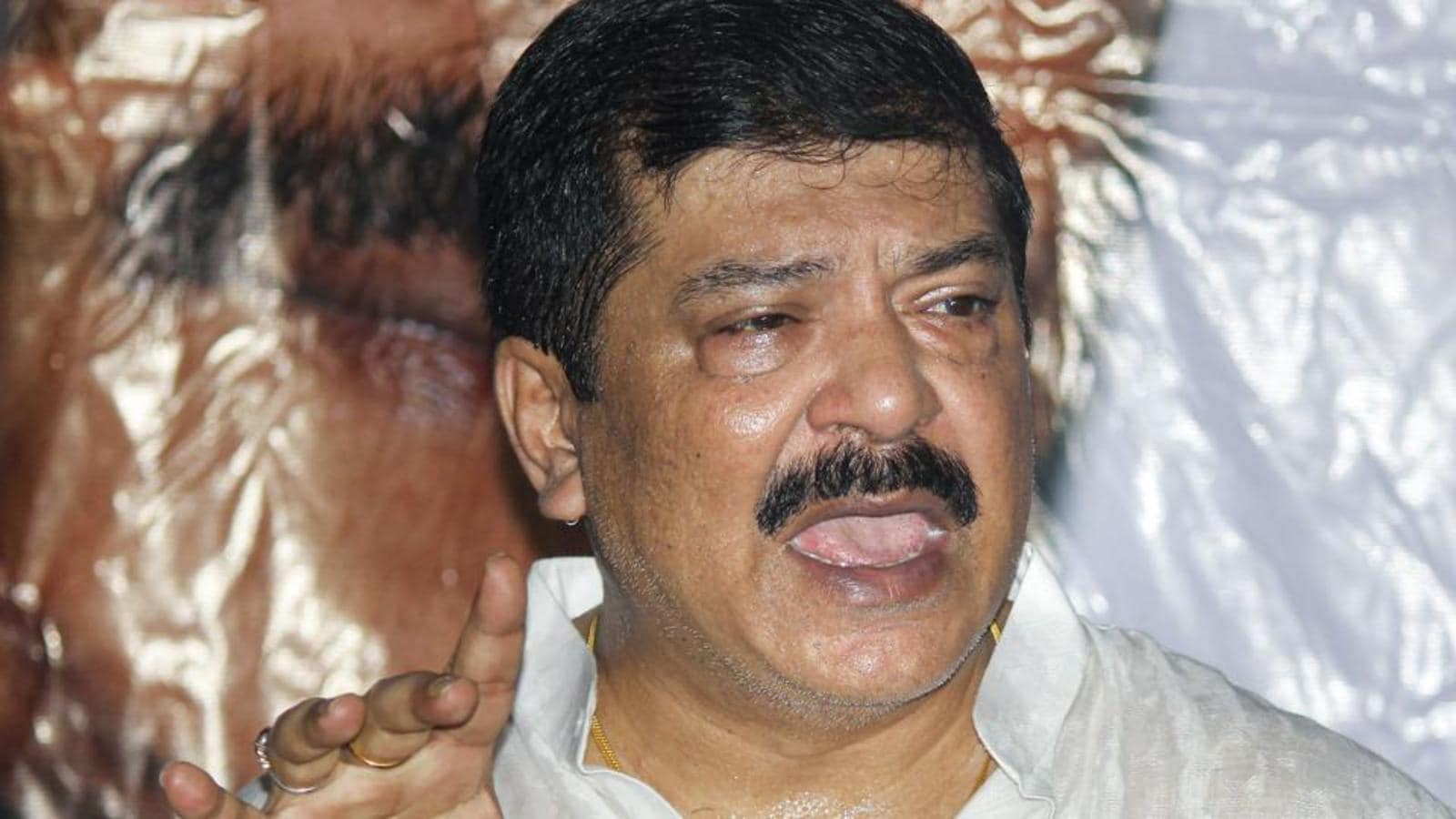 The Trinamool Congress alleged that Mujibar party leader Islam Majumder died as a result of injuries he suffered during the political attack on his Agartala residence.


Roy Barman made the statement two days after the Trinamool Congress alleged that Mujibar had died from injuries sustained during the political attack on his Agartala residence while observing the day of the founding of the Chhatra Trinamool Congress. Parishad on August 28 last year.

After the incident, Mujibar was taken to Calcutta for treatment and died of a heart attack on 5 January.

He was also the brother of BJP leader Baharul Islam Majumder.


“Mujibar was badly beaten by criminals who caused his health to deteriorate. He could not recover from this. Before that, together, we had a good time in politics. The accused who attacked him should to be charged with murder, “Roy Barman told reporters.

Prior to joining the BJP in 2017, Roy Barman joined the Trinamool Congress in 2016.