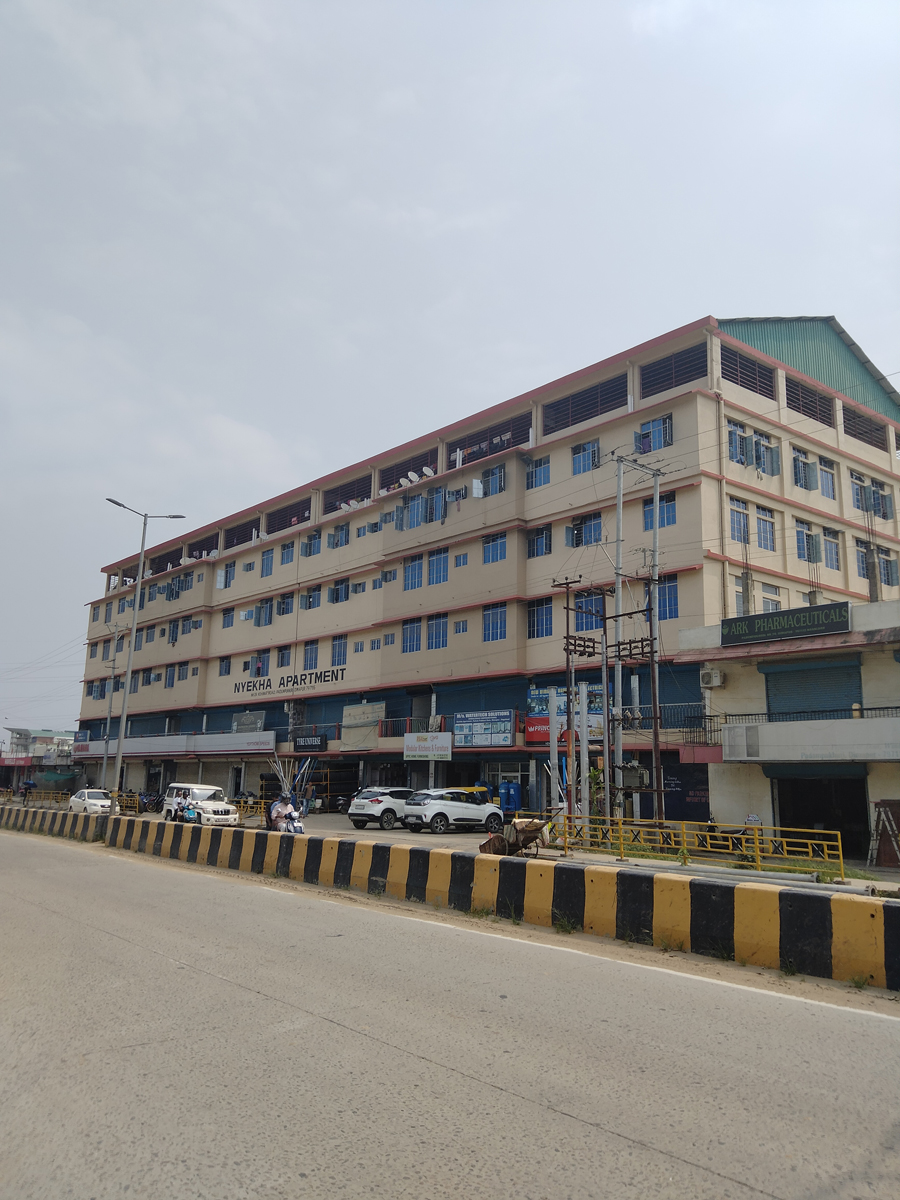 Dimapur, June 29 (EMN): The Tenyimi Union Dimapur (TUD) has resolved not to participate in any program organized by the Nagaland People’s Action Committee (NPAC) and appealed to all right-thinking citizens to refrain from participating in any events that may be detrimental to peace and tranquility.

It came a week after various civil society organizations and tribal councils resolved at consultative meeting convened by the Nagaland GBs’ Federation (NGBF), to constitute an action committee under the nomenclature of NPAC to carry out the voice of the people till they get the desired result; and to ask the apex tribal hohos to officially delegate one representative each to be a member of the committee.

Maintaining that it views the formation of NPAC under the aegis of NGBF with all seriousness, the TUD said ‘GBs, being agents / appointees of the government, have no authority to initiate such programs which may further divide the Nagas when every section of the society longs for permanent peace ‘.

The union also resolved to “stand on the political principle of‘ One people, one Nation ’(without border) taken by AZ Phizo based on the ideals of the 1951 Plebiscite”, and therefore any settlement on the Naga political issue should be acceptable, honorable and inclusive of all Nagas and groups.

The resolution was unanimously passed during a consultative meeting held on June 28 against the backdrop of developing situation arising out of the ongoing political talks between the GoI and various Naga national groups, according to a press release from the union.

Meet ‘Narine’ of Punjab: Tennis-ball cricket in village to IPL via...