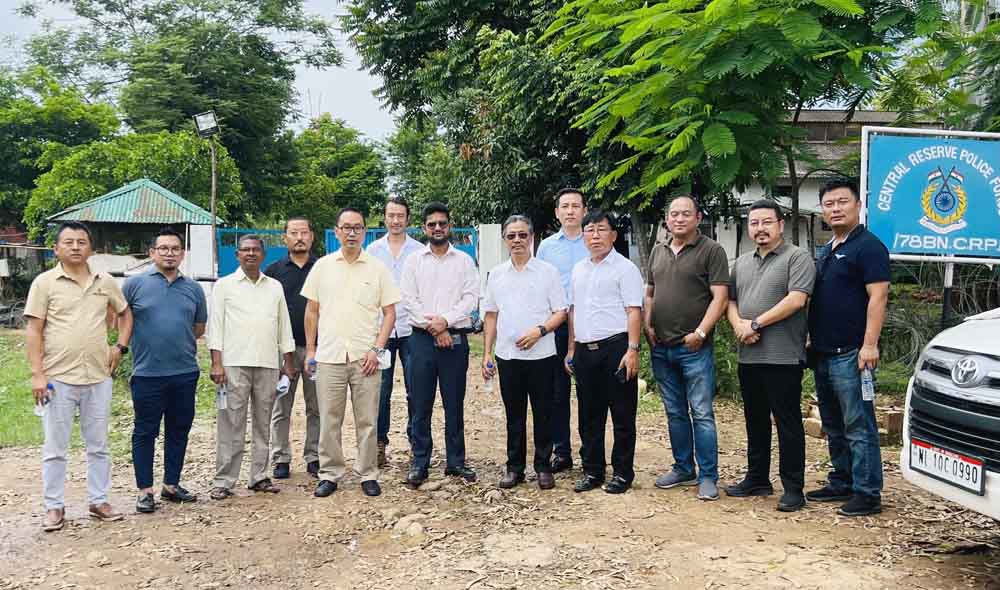 It felt that the continued occupation of the Industrial estate by the CRPF was a loss for Naga entrepreneurs, who could have availed the industrial sheds at a reasonable cost. It added that a good number of employment could also be generated if industrial activity takes place.

The officials inspected the area and also put the CRPF assistant commander in-charge.

BAN has expressed the need for the occupied area to be vacated at the earliest for which the department of Industries and Commerce has assured to take appropriate steps in this regard.