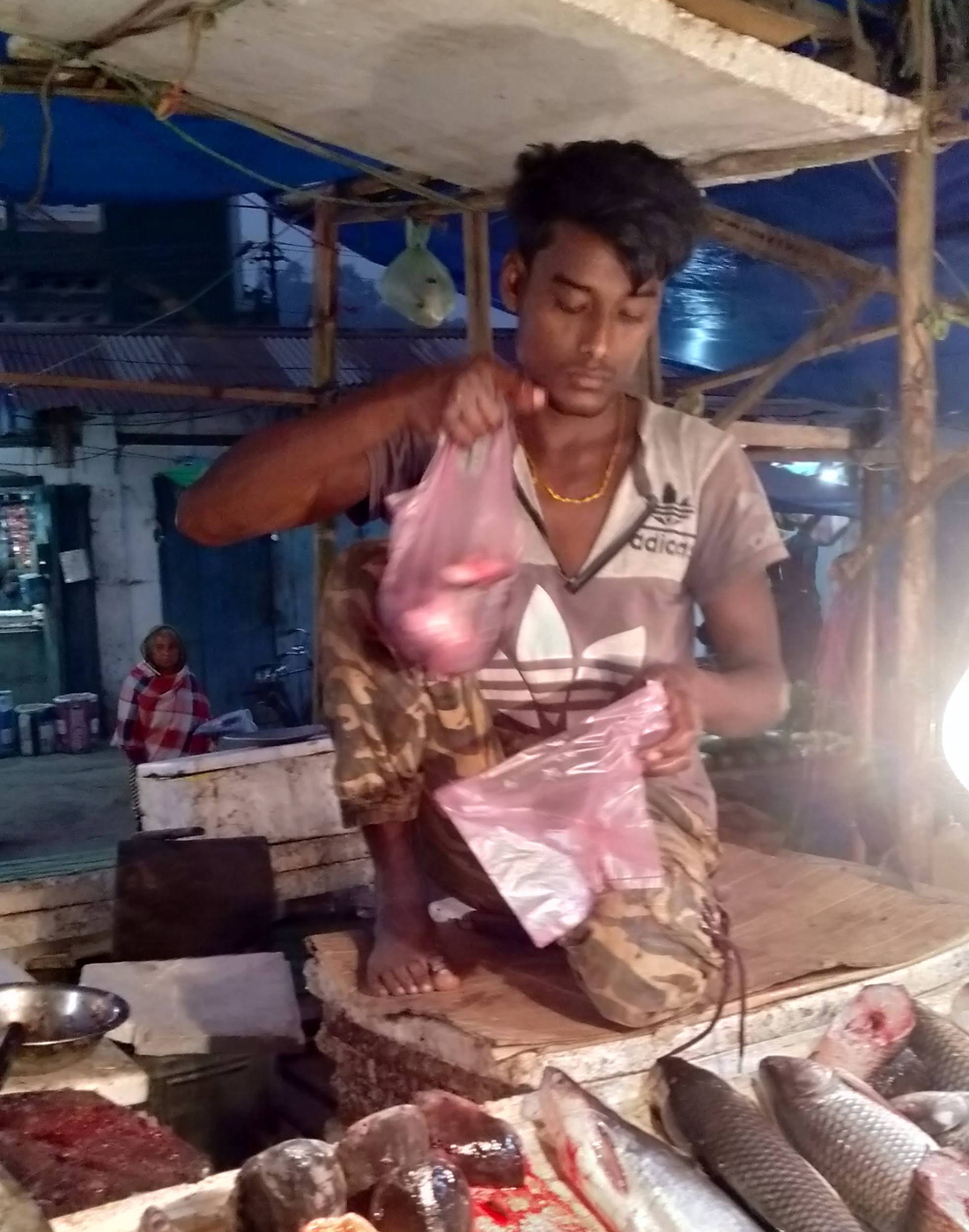 Our Reporter
Dimapur, July 17 (EMN): Three weeks after the government announced a blanket ban on single-use plastic items, plastic bags can still be seen around Dimapur market area, with no inspection or checking being carried out by the concerned authority.

Meanwhile, one of the retailers at New Market shared that he did not sell plastic carry bags anymore after the order was issued by the government. He however added that the cost of non-woven carry bags is higher compared to single-use plastics, which cost around INR 180 per kg.

Deputy Commissioner of Dimapur, Sachin Jaiswal, further informed that the Dimapur district task force had a meeting on July 12 but it was inconclusive. Therefore, another meeting had been scheduled regarding the single-use plastic ban in Dimapur.

The Dimapur Municipal Council (DMC) had earlier informed the public that single-use plastic items were completly banned in its jurisdiction, in pursuance to the circular of the Urban Development department issued earlier last month.

The DMC had notified ‘all the shopkeepers, business establishments, open vendors, banquet halls, religious institutions, hotels, restaurants and offices that all single-use plastics are banned within its jurisdiction with immediate effect’.

DMC Administrator Albert Ezung, in a notification also stated that failure to comply with the ban would attract a fine of INR 2000 and may even lead to cancellation of trade license.

It may be mentioned that the government of Nagaland had imposed a total ban on plastic items in 2019 but its implementation was disrupted by the outbreak of COVID-19 pandemic.

ONE ALLEGED ACCUSED WAS APPREHENDED ON 15TH FEBRUARY IN NOKLAK TOWN...