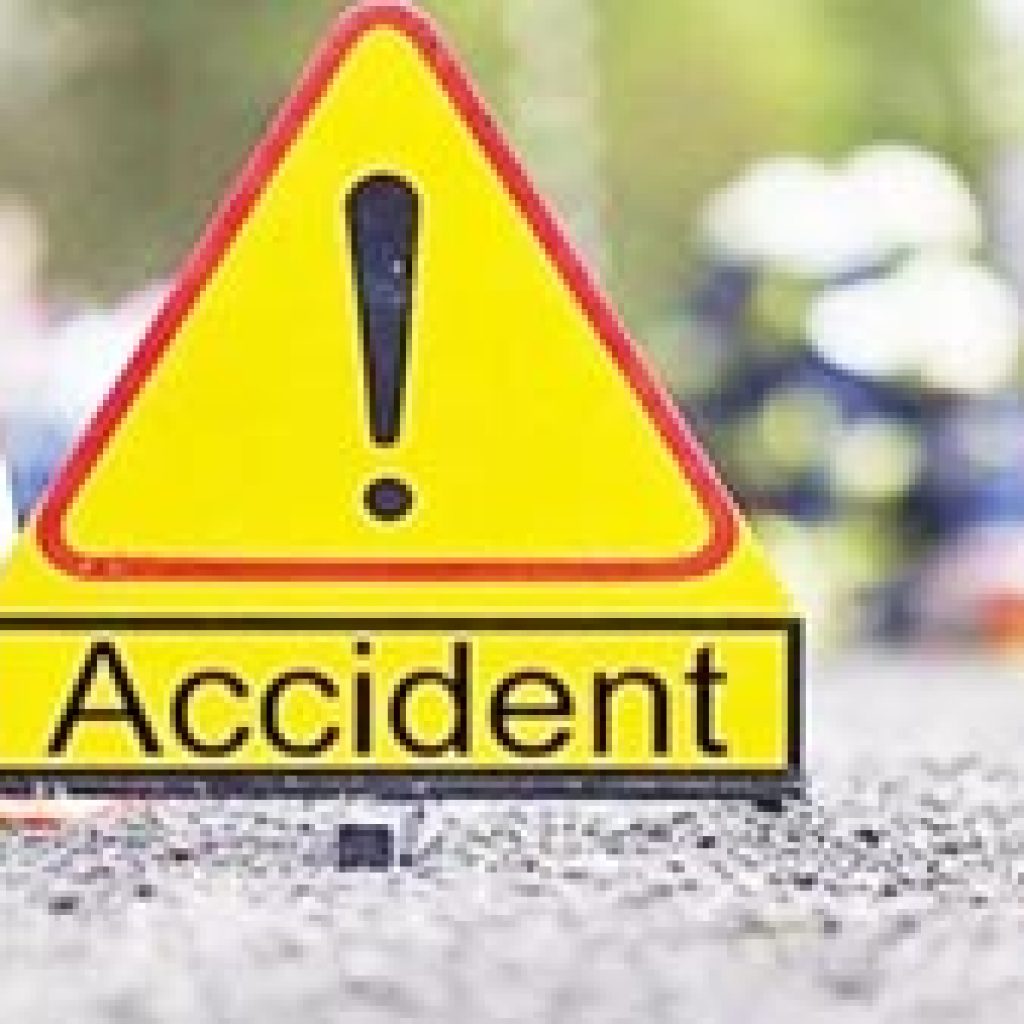 Dimapur, Aug. 20 (EMN): A week after Nagaland Police informed that in view of the increase in the number of vehicle accidents along the Kohima-Dimapur National Highway including private, commercial vehicles and the police carrying out an enforcement drive in Dimapur as well as Kohima, another hit-and- run case was reported in Dimapur on Saturday, which claimed the life of a senior citizen.

The deceased was identified as 68-year-old Marnüken from Chuchuyimlang village, who was serving as a deacon at Dimapur Ao Baptist Arogo.

Dimapur Commissioner of Police, Rothihu Tetseo informed Eastern Mirror that the deceased was out on a morning walk around Golaghat road when a truck going towards New Field check gate at around 5:30 am hit him and drove away.

Two Assam Rifle personnel who were on duty, after witnessing the hit-and-run, took an auto and chased the truck which was apprehended near Amar mill. The truck driver was then handed over to the police, he informed.

The victim was taken to the hospital by a Dimapur Police personnel, who reached the area for his duty but was pronounced dead after reaching the hospital. The traffic police has taken over the case, the CP informed.