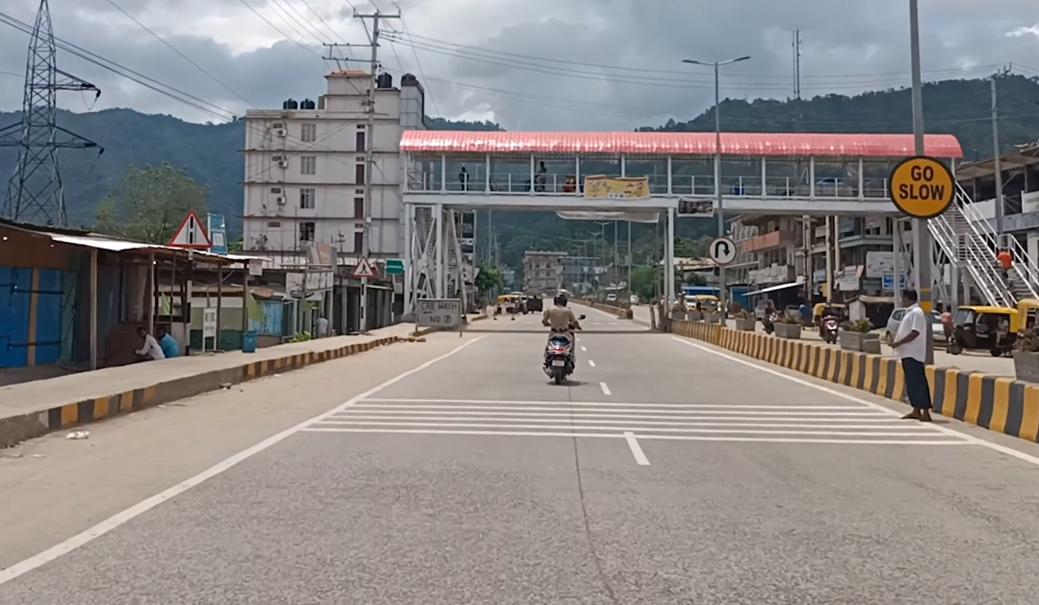 The chief minister was replying to the pointed question raised by MLA Yitachu and Dr. Chotisuh Sazo, on the status of the four-lane road during a two-day session of the 13th state assembly in Kohima.

He said the project was announced by the then PM who visited Kohima in 2003.

‘But until today, we are struggling after 12 years. There are many reasons including changes in the government, problems of land owners and land acquisition’, he said.

Rio, who is also the minister-in-charge of the Public Works Department (National Highway), cited unprecedented rain, extremely adverse weather conditions, landslides due to frequent rain, working constraints due to disturbance of locals, land issues, hindrances and COVID -19 restrictions as reasons for non-completion of package III.

But in a backtracked supplement, the chief minister took a potshot at the department for not providing a “convincing” reason. I asked whether there was no rain and COVID-19 pandemic in phase I and II and whether the problem was faced only in phase-III.

He also stated that the road is maintained by a contractor at the risk and cost of the EPC contractor, who is also responsible for the maintenance of the existing road.

Meanwhile, Minister of Planning and Coordination, Land Revenue and Parliamentary Affairs, Neiba Kronu, said the bad road condition along the stretch of the highway is a “very serious issue”.

“Very often we don’t complain to the Government of India” with regard to centrally-sanctioned projects like national highways, railways, telecomm or other issues.

“If this (four-lane road) is a state project, by now people will be coming to the street (to protest). But just because this is a NHIDCL project and is sanctioned by the MoRTH, we are letting it be like this”, Kronu said.

“We should not allow, be it NHIDCL or MoRTH to continuously harass us because we have been badly treated. It is time that we monitor the project”, he added.

I acknowledged that package I and II were “done well” achieving 96.76% and 97.28% respectively. The total amount of work order for package-I is INR 387.00 crore while the total amount for package II is INR 339.55 crore; both packages were carried out by contractor M/s Ramky-ECI (JV).

Package III was first awarded to the Gayatri Project Limited with the work order amounting to INR 340 crore and work started in 2016 but was terminated in June 2021 over work delay, which was later upheld by the Gauhati High Court, Kohima Bench. The maintenance work was then given to the Vertex Company, which did 59% of the work but was terminated again.

Following this, the work was awarded to the M/s Oasis Project Ltd. in September 2021 with work order amounting to INR 111.19 crore.

The progress showed 28.06% but the contractor abandoned the project. The NHIDCL is having a meeting on Tuesday in Delhi. In the meantime, road maintenance has been awarded to T Tachu and Co. with the cost of INR 8.21 crore on Aug. 29, 2022, and the work progress is 5%, Kronu reported.

“It is time for all of us to raise the issue so that the central scheme can be implemented properly”, he added.