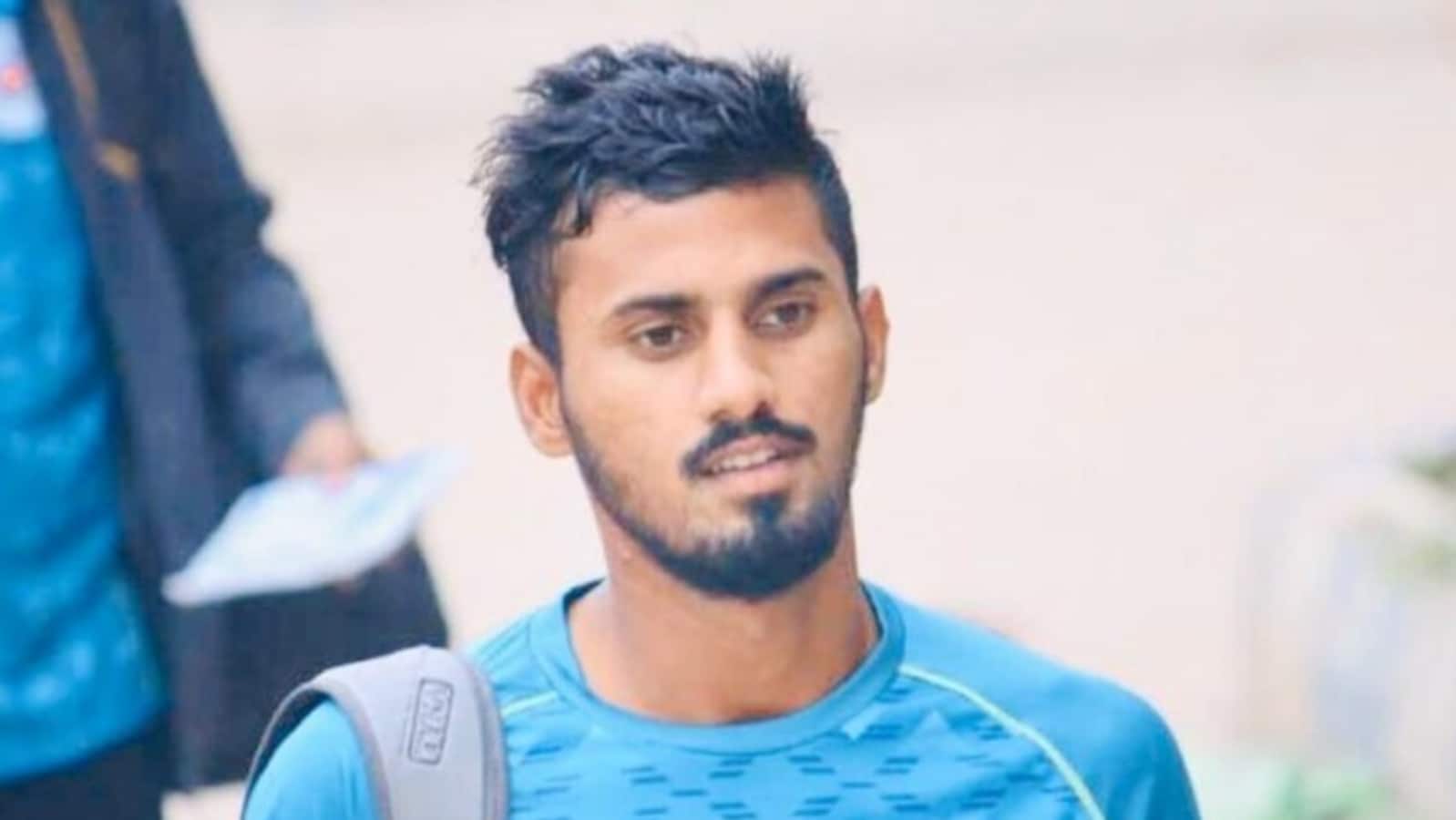 Sakibul Gani scripted history on Friday when he became the first player to score a triple hundred on first-class debut. Gani, who made his debut for Bihar in the Ranji Trophy on Thursday, slammed a triple-ton against Mizoram in the Plate Group match in Kolkata.

Gani scored 341 runs in 405 balls, slamming 56 fours and two sixes en route his knock. Interestingly, the previous record was also held by an Indian – Madhya Pradesh’s Ajay Rothera had scored 267 runs in the same tournament against Hyderabad in December 2018.

The 22-year-old Gani made his List A debut for Bihar in 2019 and last featured in the Syed Mushtaq Ali Trophy for the state team in November 2021.

During the match against Mizoram, the batter came at a time when Bihar were reeling at 71/3, having lost their top-order players early in the innings. However, Gani, alongside Babul Kumar (currently unbeaten after slamming a double-ton) forged an incredible 538-run stand for the fourth wicket.

Gani played an aggressive innings, slamming the triple-ton at a strike rate of 84.19.

On Day 1 of the tournament, Ajinkya Rahane scored a century for Mumbai in the match against Saurashtra. Delhi batter Yash Dhull, who had led the Indian U19 team to World Cup victory earlier this month, also registered a ton on his first-class debut against Tamil Nadu in Guwahati.

Thank you for subscribing to our Daily News Capsule newsletter.

Boeing Plans Starliner Test Flight in May After Module Change