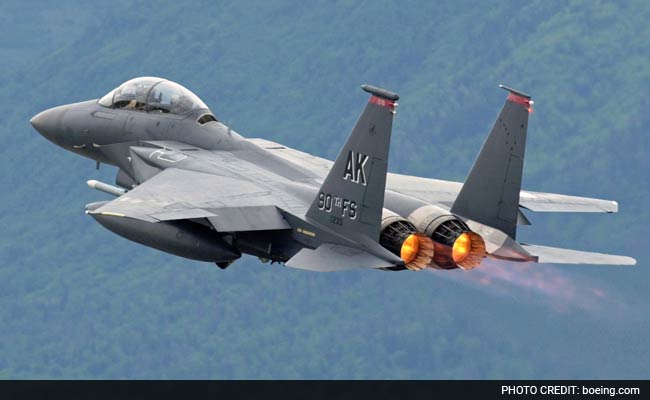 F-15 fighter jet was on a training mission when it disappeared from radar. (Representational)

Japan’s airforce said Sunday that it had recovered the body of one of two crewmen of a fighter jet that went missing two weeks ago.

The F-15 fighter jet was on a training mission on January 31 when it disappeared from radar shortly after taking off from Komatsu airbase in the central Ishikawa region, sparking a search for its missing crew.

The airforce said a body was found on Friday by the navy during search operations in the Sea of ​​Japan.

The military said it has confirmed the identity of the body, but did not release the name and added that the search for his co-pilot continued.

Exactly why and how their plane crashed has not been made clear, but the defense ministry has not sought to ground F-15s in the wake of the incident.

In 2019 an F-35A stealth jet crashed into the sea after the pilot suffered spatial disorientation, sparking a scramble to recover the body and sensitive military equipment onboard the plane.

(This story has not been edited by NDTV staff and is self-generated from a syndicated feed.)