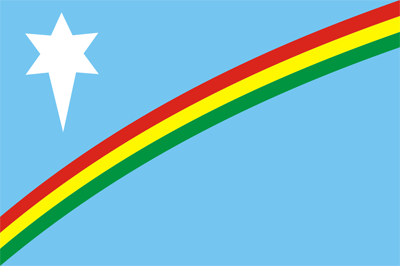 EM Office
Dimapur/ Kohima, Sep. 22 (EMN): The NSCN (IM) has resumed peace talks with the government of India after a short hiatus following a stalemate purportedly over the former’s demand for a separate Naga flag and a constitution but the fresh dialogue remained inconclusive.

After the first round of talks on Wednesday, the negotiation was expected to continue on Thursday in an attempt to find a solution to the decades-old Naga political issue. However, those involved in the negotiation are not willing to divulge into the outcome of the talks, unlike in the past when they used to provide some information.

A source told this newspaper that they want to keep the talks confidential this time.

It was also learned that the NSCN (IM) delegation led by senior leader VS Atem would continue the negotiations in Delhi and their return would depend on the outcome of the talks.

The delegation met the government of India’s interlocutor for Naga peace talks, AK Mishra, at an undisclosed location in the national capital on Wednesday, reported PTI quoting an official privy to the talks.

It added that the participants discussed the NSCN (IM)’s core demands, including a separate flag for the Nagas but the talks remained inconclusive.

Meanwhile, the Parliamentary Core Committee on Naga Political Issue will hold a meeting with the leaders of the Working Committee, Naga National Political Groups (WC-NNPG) to discuss the protracted Naga issue at Chümoukedima Police Complex at 3 pm on Friday (Sep. 23 ).

This was stated by member secretary of the committee and Minister of Planning and Coordination, Land Revenue and Parliamentary Affairs, Neiba Kronu, after the Assembly session on Thursday.

The meeting comes days after the parliamentary core committee met with the leaders of NSCN (IM) and week after the WC-NNPG and NSCN (IM) signed a joint ‘accordant’, resolving to desist violence, work together, resolve outstanding issues and honor the “Covenant of Reconciliation” of June 13, 2009.