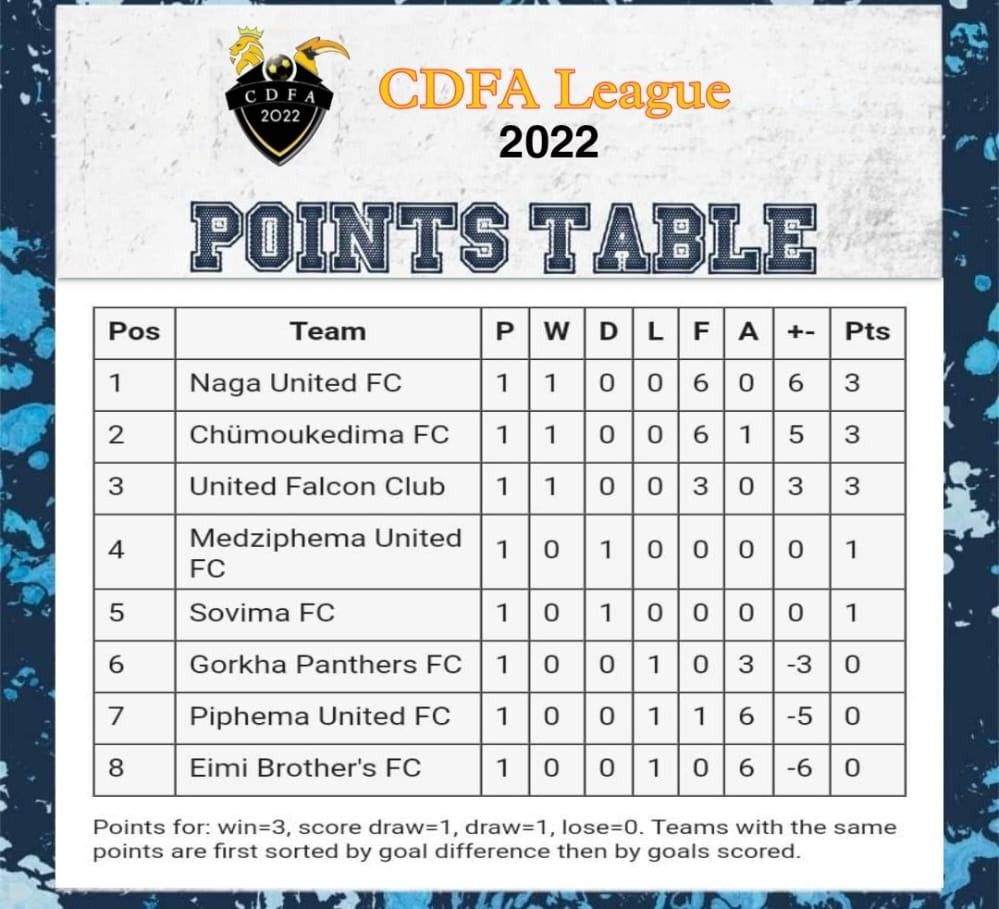 Nagaland’s chief Minister Neiphiu Rio and minister-in-charge PWD (NH) today said that there was no MoU signed between the Government of Nagaland and NHIDCL for maintenance of the existing road until the completion of Dimapur – Kohima four lane road.

Replying to MLA Dr. Chotisuh Sazo and MLA Kuzholuzo Nienu in starred question on the status of Dimapur- Kohima four lane road, Rio in written reply stated that road is being maintained by Maintenance Contractor at the Risk and Cost of EPC Contractor as per the provisions of Contract Agreement, adding that EPC contractor is responsible for the maintenance of the existing road.

Rio stated that EPC Contractor in coordination with district administration is responsible for the maintenance of the vehicular traffic while the road is under construction.

Raising supplementary question on the floor of the House, Dr. Sazo demanded assurance from Leader of the House regarding the maintenance of National Highway between Dimapur and Kohima.

I expressed dismay that in many areas, the work of four lane road between Kohima-Dimapur has become standstill and no maintenance of the road seems to be standstill.

Many vehicles are getting broken down on the road in the absence of proper vehicular traffic maintenance, he said adding that many accidents have also been occurring and event to the extent of losing lives.

“When package I, II can do, why not package III – Kronu

Also expressing concern over the work of Dimapur – Kohima four lane road, Nagaland’s planning & coordination, land revenue and parliamentary affairs minister Neiba Kronu said that the work of Package- 1 registered a progress of 96.76% and 97.28% for Package-II.

He however, expressed dismay over the progress of Package-III towards Kohima, which had given different reasons.
“When package I and II can do, why not package III?” I inquired

In the near future, we have to jointly verify the project, he said.

Also expressing deep concern over the bad road condition from Kohima till Mao gate, he said “It is time for all of us to raise this issue,” and also see that the central projects are implemented properly.

Azo asks reason for not granting EOT to Package III

“This road (Between Kohima – Dimapur) is an area of ​​concern for each and everyone of us,” said MLA Kuzholuzo Nienu and NPF Legislature Party leader.

I said that the package I and II of four lane road is somehow going well because of the EOT (Extension of Time).

Stating that the EOT has not been granted yet to package III, I asked the reason for the same.

I said that because of not granting EOT to Package III, the work has come to a standstill.

Thanking the members of the House for expressing their concern together, Chief Minister Neiphiu Rio said “It is a concern of everybody to have a good road.”

I said that four lane road Dimapur-Kohima was announced by the then Prime Minister who visited Kohima in Nagaland 2003, which was one of the first four lane road project in the north east.

“But until today, we are struggling,” he said and cited many reasons. One is the change of government which kept the project in cold storage, then requisition of land problem, landowners not willing to part their lands and also demanding very high land compensation.

He said there are so many problems which had delayed the project and “until now we don’t have a good road.”

Stating that collective responsibility is the need of the hour, he said that it is not only to do with criticizing the government of the day, but the people involvement, people support and voicing concern together should be thoroughly discussed.

“On behalf of this House, let the civil societies, the NGOs, the contractors bring common problems and have a meeting outside the Assembly so that we give cooperation,” he said.

I said that government has a law to give right of way to any development activities which is in the interest of everybody.

Rio said that a lot of realization has to be done at the various levels- tribal hohos, groups and villages and should convince the so called individual land owners.

“We should not prevent or block the development of the state,” he said, adding “only then, a real development will come.