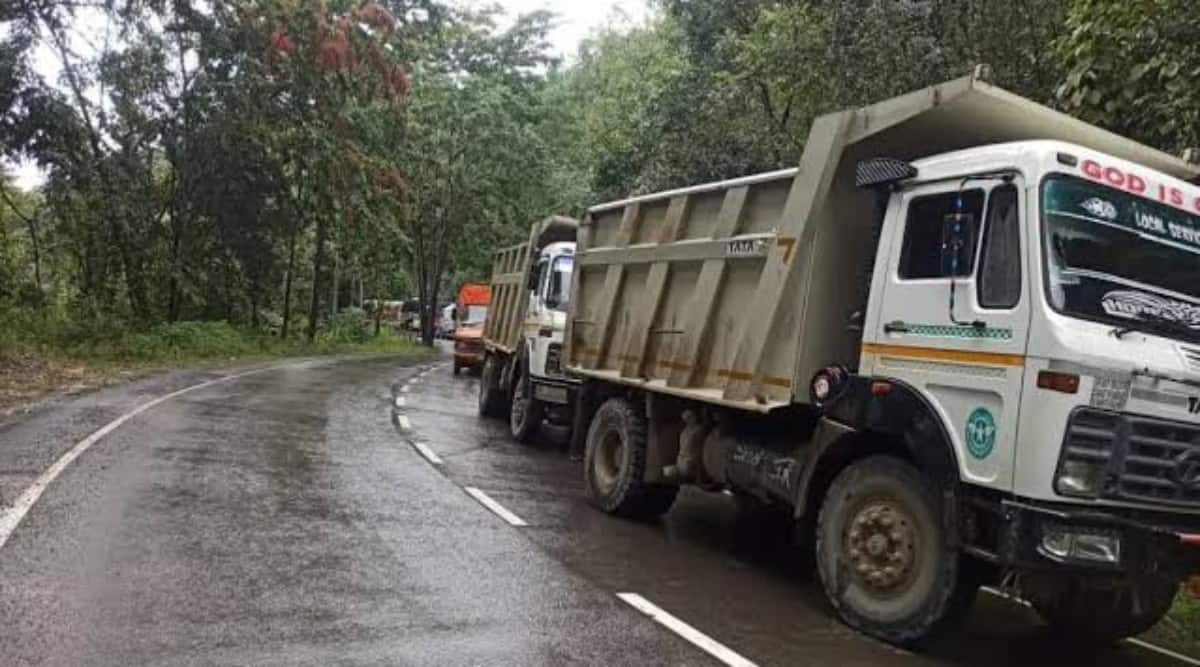 The Nagaland-based SAPO had blocked the national highway since March 21, cutting off one of the lifelines of Manipur. It demands the state government withdraw armed personnel and remove permanent structures from the Kezoltsa area along the border.

According to the outfit, it was requested to lift the blockade also by the Tenyimi People’s Organization, which served the state government an ultimatum on March 29 to withdraw police from Kezoltsa.

However, the SAPO said it would be “constrained to initiate its own course of action” if the government failed to withdraw police and remove the security outpost in Kezoltsa.

As the state started to feel the pinch of the bandh, a Parliament member, RK Ranjan — also a minister of state for foreign affairs — requested the railway ministry to explore using railway tracks to transport essential commodities.

While the SAPO claims Kezoltsa is on the ancestral land of the Angami tribe, the government says it is inside state territory. Chief Minister N Biren Singh said there was no border dispute with Nagaland and accused the SAPO of starting a new one.