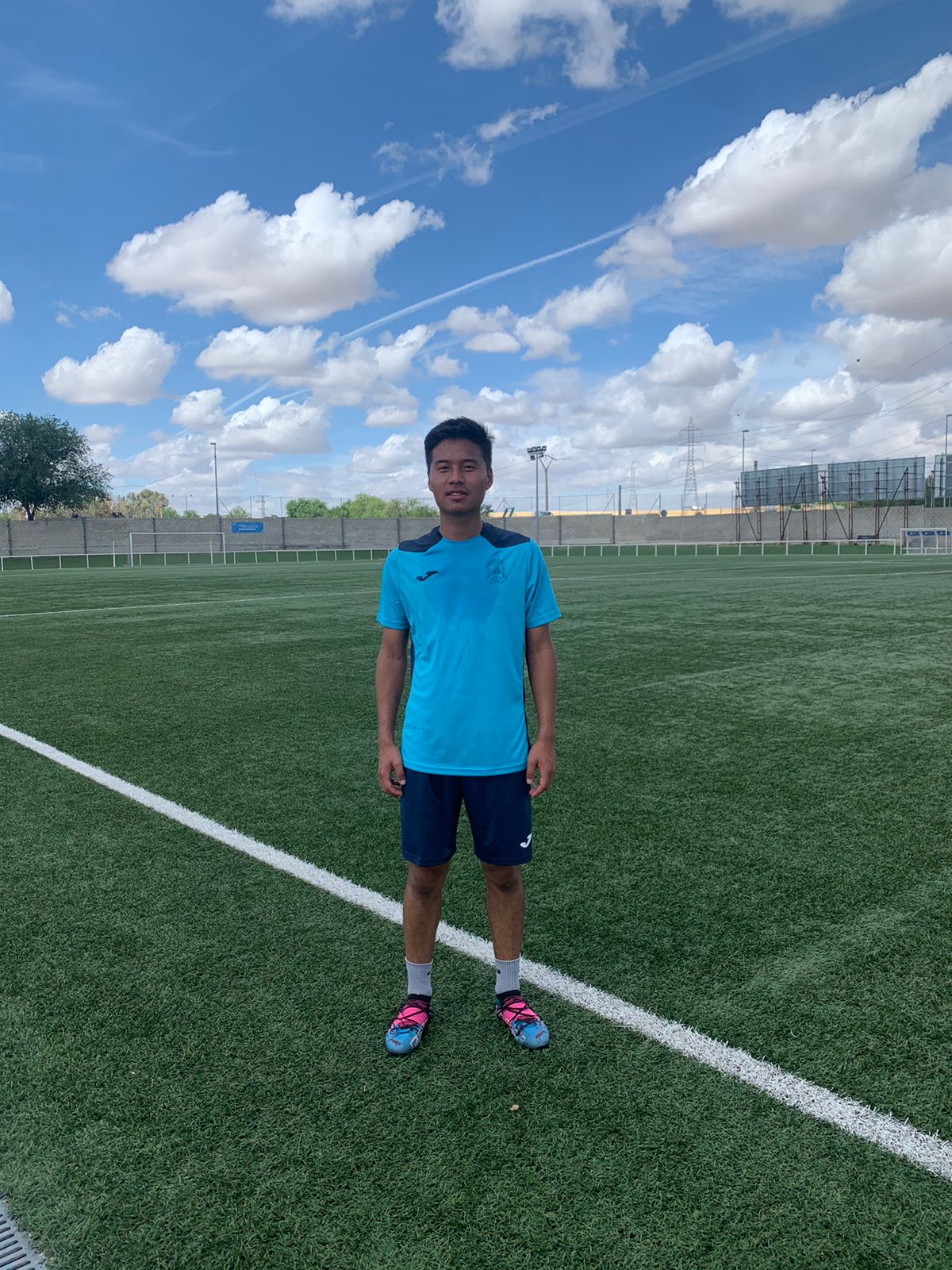 Dimapur, July 29 (EMN): Mathew Thapa, a 22-year-old footballer who grew up playing football in the streets of Kohima, received a one-year scholarship to play for CF Fuenlabrada, a club in the 2nd Division of the Spanish La Liga.

Thapa reported Eastern Mirror that he was first selected from a trial in Imphal in the month of February. From there, he, along with 34 others were further selected for a one-month training in Spain. Out of the 35, only four of them received the scholarship, he added.

The scholarship covers one year training kit, league fees, FIFA License, assessments, one year schooling / language school and based on the development and progressive improvement during the period, the player will be given a bigger opportunity.

He will be heading to Spain in the month of August.

It may be mentioned that Thapa has been associated with Delhi Dynamos U-18, Delhi Youth Football Academy, Bhaichung Bhutia Football Schools and has also played for Lodhi FC in the Delhi League ‘B Division’.