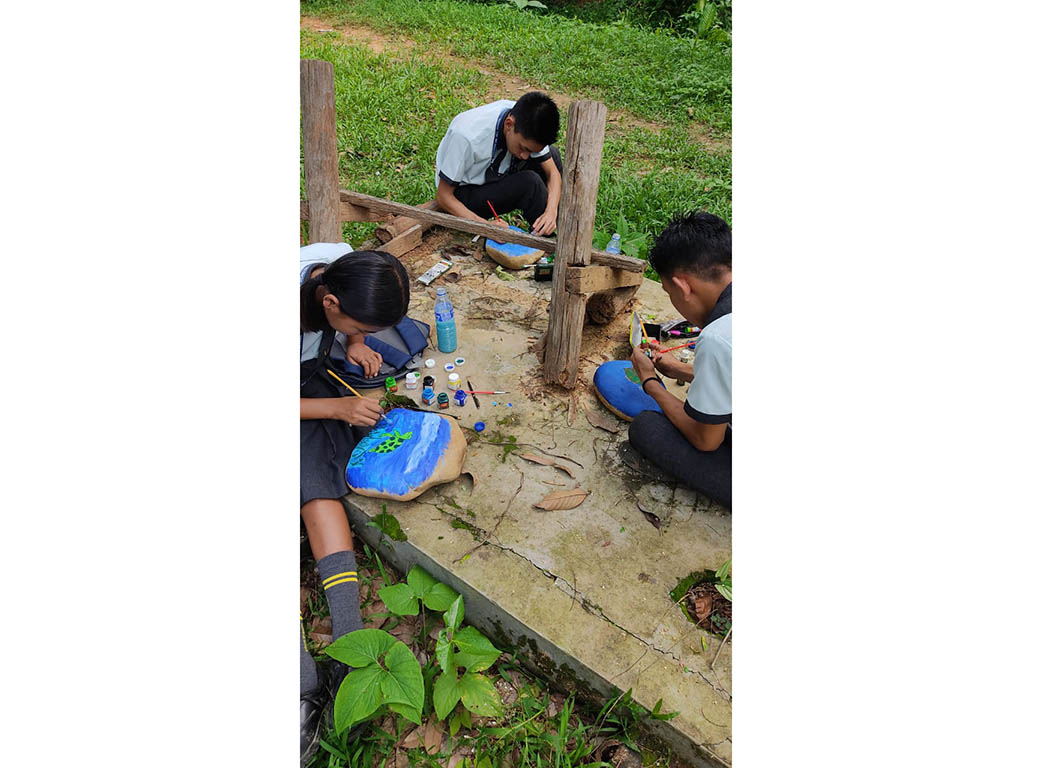 The program was inaugurated by Dr. C Zupeni Tsanglai, Director, NZP who addressed the audience on the importance and purpose of World Turtle Day celebration. Tokaho Kinimi, IFS, Wildlife Warden, Dimapur attended the program and emphasized on students’ participation in conservation activities. In order to acknowledge the grassroots level works, Vinoto K Rochill, Forester I, NZP and Johnny Tep Rengma, Forest Guard, Wildlife Division were felicitated and recognized as ‘Turtle Warrior’ by TSA India and NZP for their dedication towards turtle conservation in the region .

Sushmita Kar, Northeast project officer, TSA India said, “Mr. Vinoto K Rochill took a huge interest in initiating the conservation breeding of Asian Giant Tortoises, a joint project of NZP and TSA India for five years. In 2018, he dedicated all his time to take care of the first ever batch of artificially incubated eggs and 10 hatchlings out of them are still surviving. Whereas, Mr. Johnny Tep Rengma has been tirelessly assisting our team in all kinds of field surveys and community interactions within Wokha district, and takes equal interest in building a better future for these tortoises in need, ”an update stated.