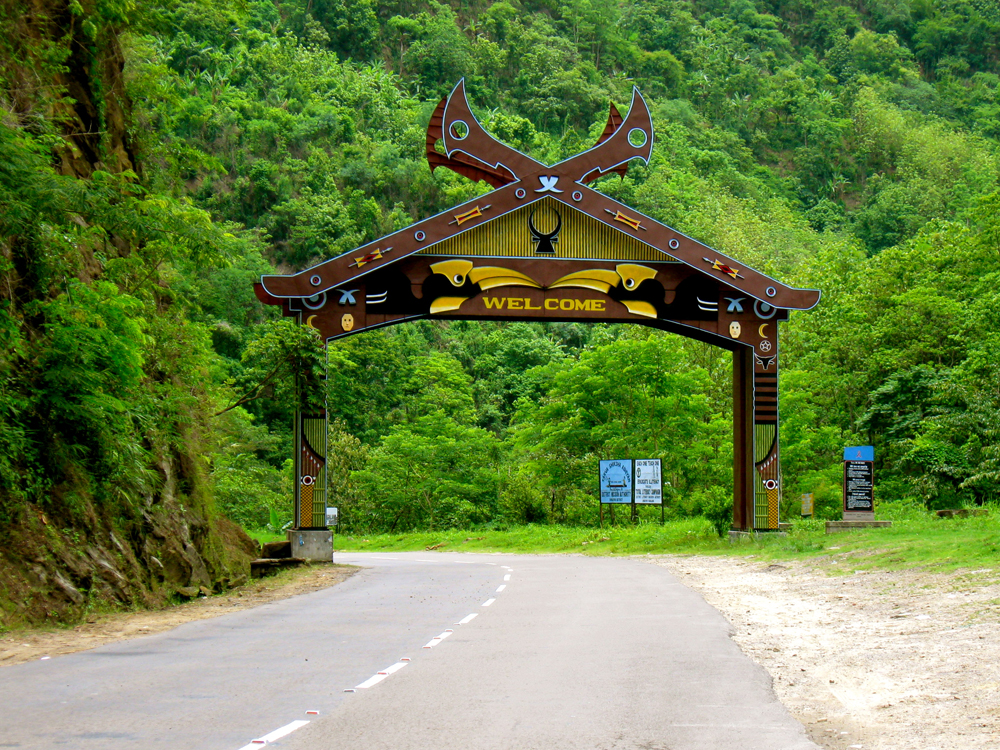 In a representation to the PM, the NTC drew attention “on the silence to the inordinate delay” of the Naga political solution even after years of the negotiations with the NSCN (IM) and the WC-NNPG.

“Thus all the impediments and contours could be overcome under your personal patronage for the fact that the negotiation processes were exhaustively and mutually completed on 31st October 2019, giving a ray of hope to the Naga people to enjoy the true peace in lieu of pseudo peace in our land,” read the representation.

NTC also pointed out that the Parliamentary Standing Committee on Home Affairs had recommended in its report tabled before the two houses of the Parliament on July 19, 2018, that “the Governments should conclude the peace talks at the earliest, based on a broad understanding over the most contentious issues”.

The Committee also recommended the Center to tread carefully on the issues sensitive to the Nagas and not let vested interests hijack the peace narratives.

“The resolution of the issues is overdue and it seems the very recommendations of the Parliamentary Standing Committee as quoted herewith are shelved,” it stated.

The representation also stated that there were public outcries against the 2018 Nagaland Legislative Assembly election.

“The reason for the popular public demand for the Naga political solution was obvious. The citizens in Nagaland were tired of bearing the burden of the prolonged political negotiations of more than two decades, and the people were aware that election would add miseries to the existing plights,” it stated.

However, the then general secretary of BJP, Ram Madav, in-charge of north-eastern states, pacified the public with the slogan ‘Election for solution’.

The NTC also reminded Modi of his assurance during his maiden visit to Nagaland in 2015 to solve the Naga political issue within 18 months, which remains to be unresolved even today.

Citing the successive Nagaland governments, including the incumbent government expressing the willingness to pave way when an inclusive, honorable and acceptable solution to the Naga issue is arrived at, it stated: “As per the afore mentioned successive resolutions and decisions, there is no ambiguity and thus the public opinion is now made clear to GoI that nothing but solution has to be first”.

The NTC went on to assure that the people are ever ready to welcome solution and ready to uphold it.