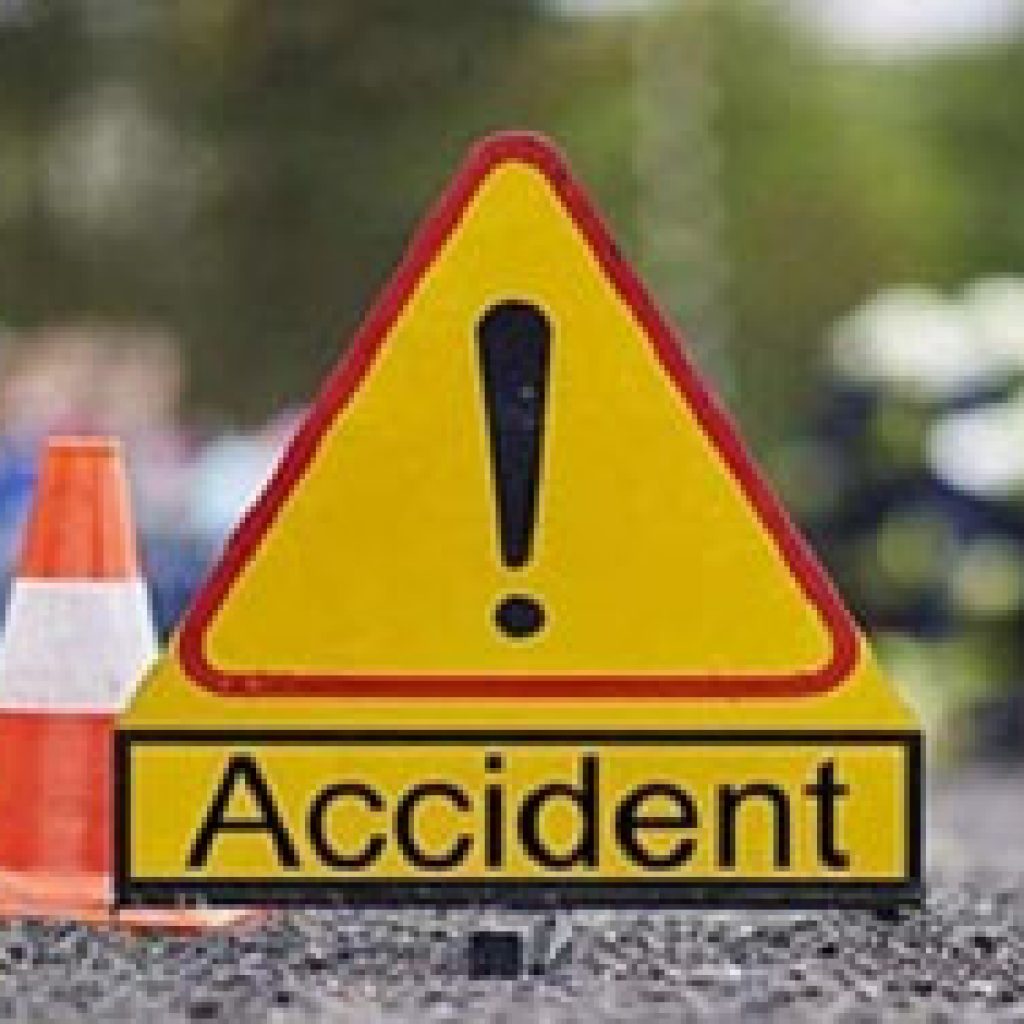 Dimapur, Aug. 9 (EMN): A 24-year-old girl was killed and her 18-year-old brother injured in a tragic road accident at 3rd Mile area in Chümoukedima district on Tuesday morning.

Personnel from the Traffic Police Zone-II informed that they received a call about the accident at around 8:10 am and rushed to the scene. He added that the siblings were going towards Chümoukedima in a two-wheeler when a speeding tipper truck hit them from behind while trying to overtake.

I informed that the girl was killed on the spot while her brother sustained injuries.

The traffic official stated that the girl’s body was handed over to her family after completing legal formalities, while her brother is being treated at the Christian Institute of Health Sciences and Research (CIHSR). The victims are said to be residents of Eralibill village.

Traffic personnel further informed that the driver of the vehicle has been arrested and in police custody. He will be produced in court tomorrow.

TATA SUMO FROM NAGALAND KILLS 3 IN A COLLISION WITH SCOOTY...