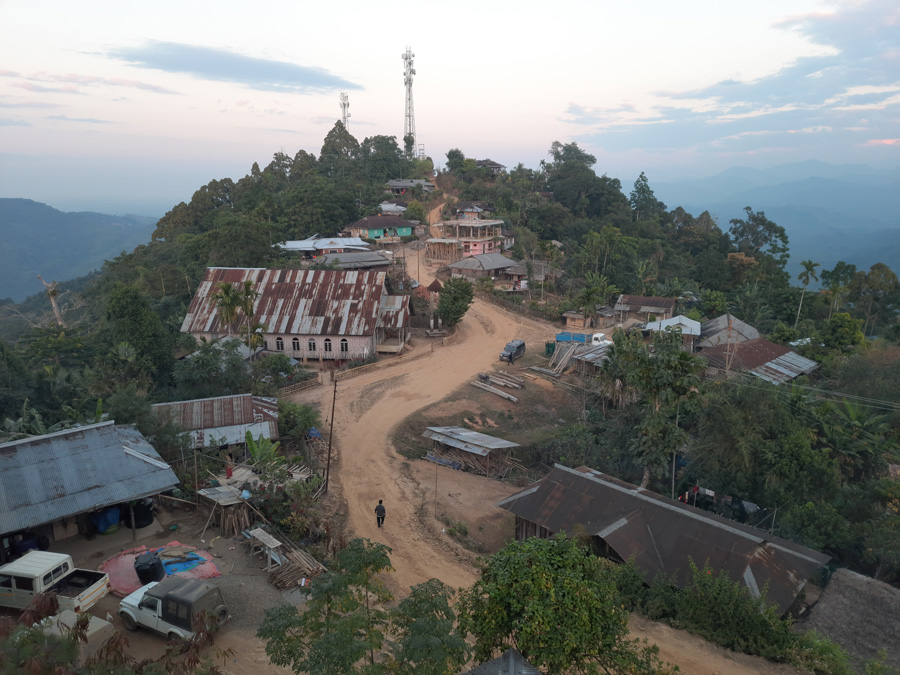 Eastern Mirror Desk
Dimapur, June 11 (EMN): The Special Investigation Team (SIT) has completed its probe into the Oting incident that killed 14 innocent villagers – 13 in a botched ambush by the 21 Para Special Forces and its aftermath in Mon district on December 4, 2021, and one during a protest in connection with the incident on the following day.

The Director General of Police (DGP), T John Longkumer on Saturday said that 30 members of the operation team of 21 Para Security Forces, including one Major, two subedars, eight Hav / THM, four Nk, six L / Nk and nine paratroopers , have been named in the charge sheet filed in connection with the case.

He added that charge sheet had been submitted to the District and Sessions Court, Mon, on May 30, 2022, through APP, Mon.