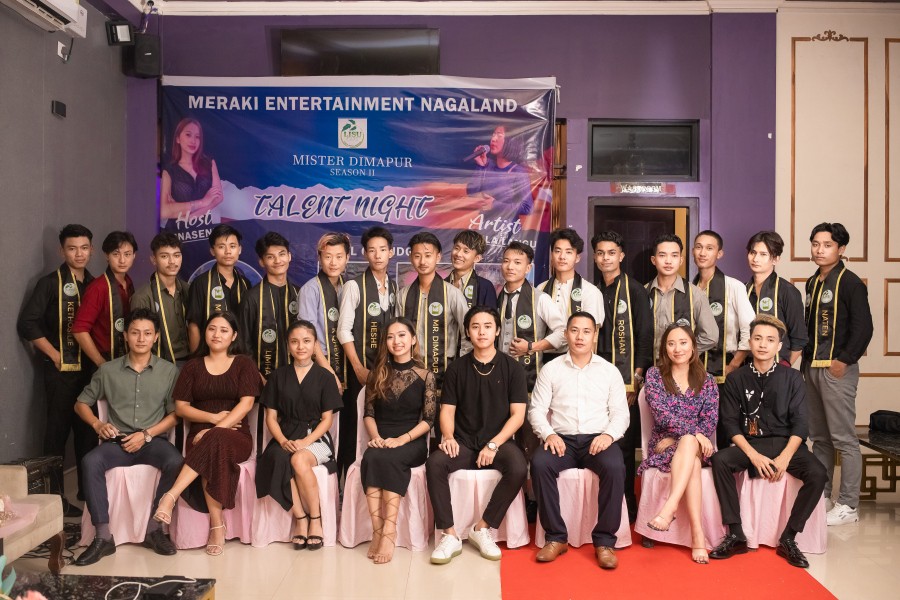 The 16 contestants of Mister Dimapur 2022 with judges, organizers and guest of honor after the sub-title round at Four Season.

Dimapur, July 4 (MExN): The Mister Dimapur 2022 sub-title round for Mr Talented was held at the Four Season where all 16 contestants showcased their talents.

The results will be declared during the finale night scheduled on July 16. The Mister Dimapur pageant is being organized by Meraki Entertainment Nagaland.

Drugs worth several crores of rupees seized, 5 arrested in Assam