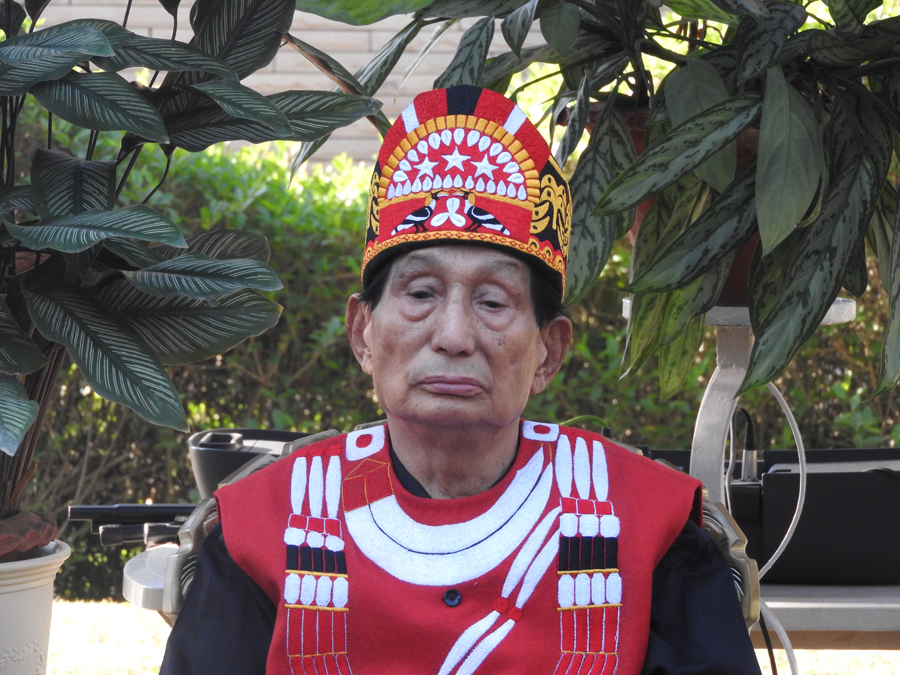 Dimapur, May 28 (EMN): The Lotha Hoho (LH) is convinced that whatever the Naga veteran politician, Dr. SC Jamir, has said about the reality of the Naga settlement on what to realize and accept in his interview with various media outlets, are all facts.

LH chairman, Mhondamo Ovung, and the general secretary, S Aben Ngullie, have asserted that the Naga issue does not pertain to any particular tribe or group alone but it concerns all Nagas, particularly of Nagaland, and added that all concerned must raise their voices for the truth.

“Yes, it is now made plain that Integration, Constitution and Flag are all not feasible in the Phase-I Naga Solution. These issues are to be pursued in the post phase-I settlement democratically. After 25 years of negotiation most stakeholders are impatient and the negotiation process has formally completed on the 31st October 2019; which is to say that most competencies are finalized and only the loose ends are to be trimmed; for final presentation to the Nagas for acceptance, correction and deletion (if any), ”the hoho said.

Stating that the Nagas have for long shed much blood and endured many storms and are now willing to pursue democratically, the hoho felt that whatever unresolved issues remain should be settled.

“We need to also understand that any settlement cannot satisfy everyone’s aspiration; but a majority decision must prevail, ”the hoho added.

Stating that the Naga political movement has taken roots in the Lotha soil and that the Lotha people have sacrificed many lives and suffered much like any Naga, the Lotha Hoho has fully supported the Naga national movement and settlement.

It, therefore, stated that the Lotha people would not allow anyone to mislead the Nagas. It also demanded that all competencies, purportedly said to have been finalized, should be presented to the Nagas for acceptance, correction or rejection.

“The terms ‘Honorable,’ ‘Acceptable,’ and ‘Inclusive’ need to be clearly defined and any ambiguity to mislead the Nagas is not permissible,” the hoho affirmed.

Shikhar Dhawan’s knock underlines his value in India’s ODI side –...