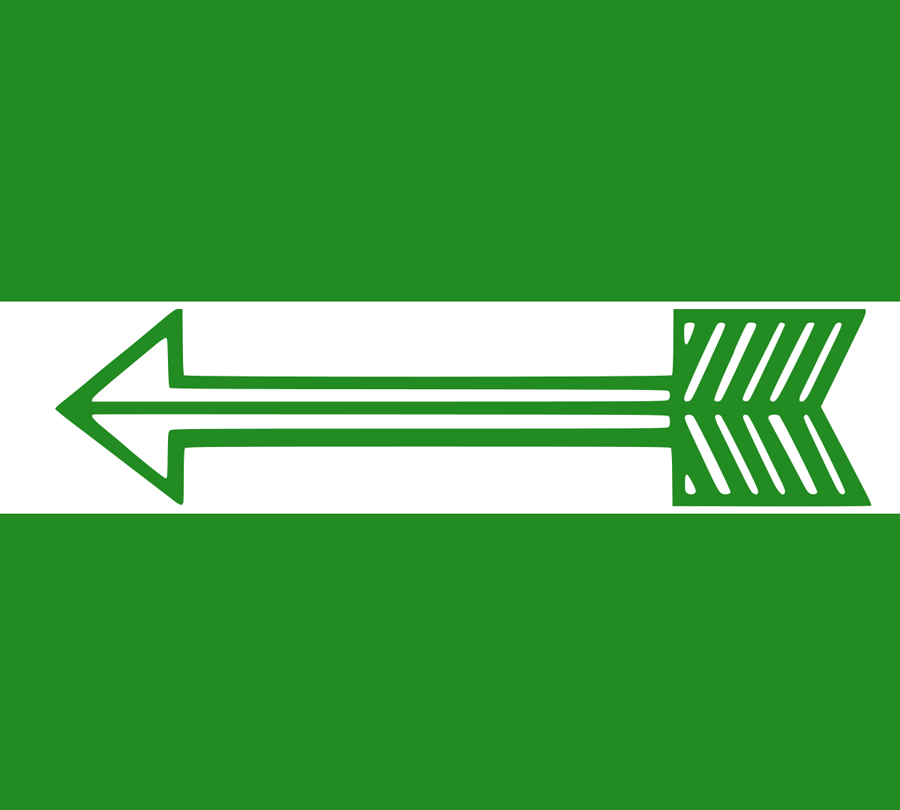 Dimapur, Sep. 19 (EMN): The Janata Dal United (JDU) Nagaland has expressed shock over the demand of the Central Nagaland Tribes Council (CNTC) to impose President’s Rule (PR) in the state, as political parties begin preparing for the upcoming assembly election.

It came a day after the CNTC demanded President’s Rule in Nagaland ‘to facilitate the Naga political issue’, while citing the BJP’s failure to fulfill its ‘Election for Solution’ commitment made before the 2018 state assembly election.

Terming the reason cited by CNTC as “unjustified”, the JD(U) stated that the Nagas had undergone untold sufferings in the past as a result of President’s Rule and the atrocities committed during such regime are still a nightmare for the living victims.

“The solution to the Naga political problem does not warrant the imposition of PR. Rather, certain interim arrangements under a vigilant civil set-up can precede in facilitating any political settlement,” read the party’s press communiqué.

While reminding the UDA government, particularly the BJP, of its pre-election promise — Election for Solution — made in 2018, it said imposition of President’s Rule is not in the right direction. “If Government of India is not committed to accept the will of the people for Solution before Election, then democratic process of election must be held instead of PR. In this regard, the JD(U) would like to convey to the public that it is ready to either be a part of Solution before Election or participate in the durbar of the electorate if election is held,” it added.

A strong earthquake affects northern California; without tsunami or major...