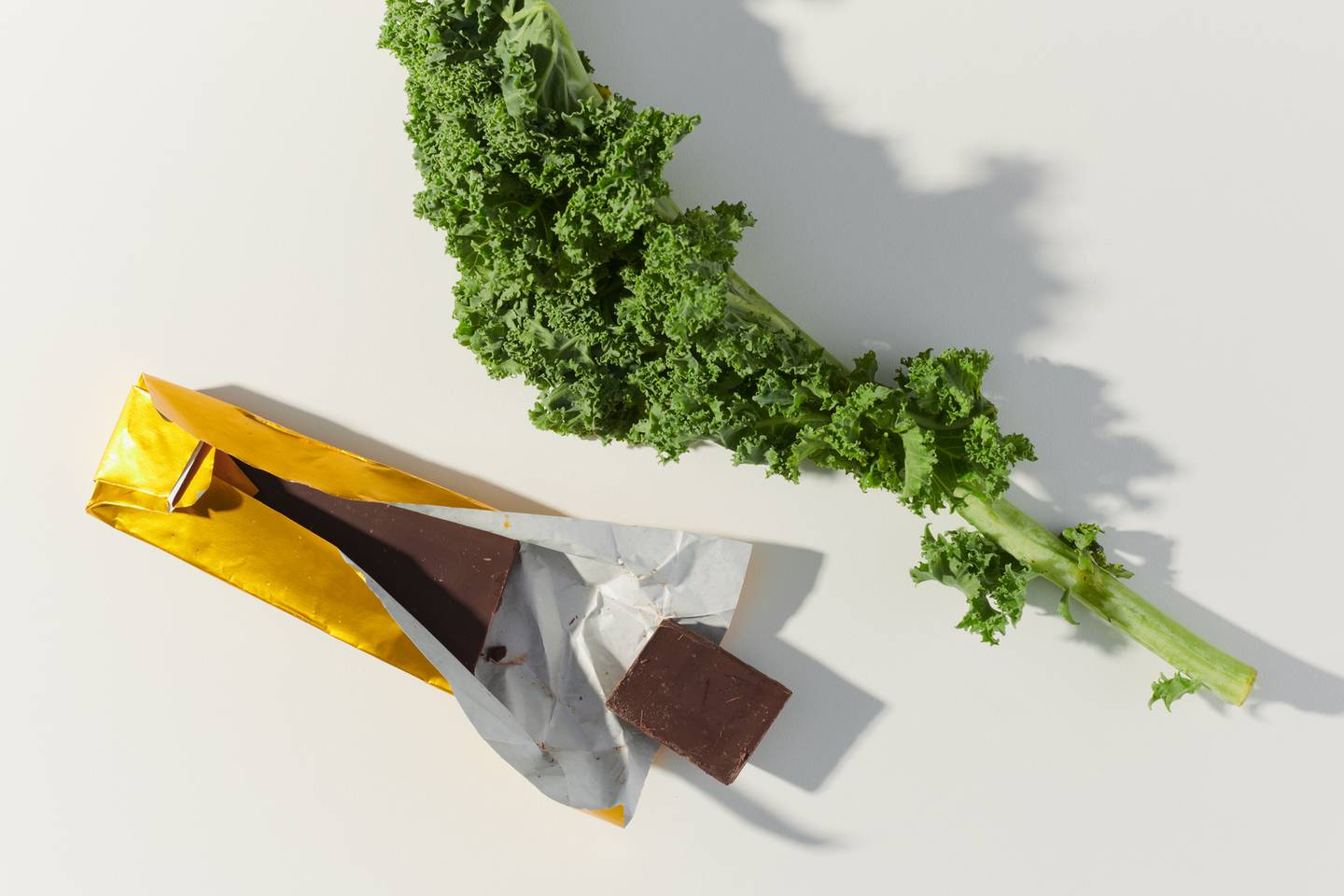 Q: Is chocolate good for you?

A: Chocolate has a long and illustrious reputation. Made from cocoa, which is derived from the beans of the cacao tree (whose scientific name translates to “food of the gods”), it was used by some of the earliest Mesoamerican cultures as food, medicine, ritual offering and perhaps even currency. It’s no less valuable in modern times; the global chocolate market grew by nearly 20 percent from 2016 to 2021, with an approximate revenue of $ 980 billion (€ 965 billion) in 2021, according to the market research firm Statista.

Taste surely plays a role in chocolate’s popularity, but you may have also heard that this delectable treat is good for your health. How does this perception stack up against science?

“Cocoa is clearly good for you,” said Dr. Dariush Mozaffarian, a cardiologist and professor of nutrition at the Tufts Friedman School of Nutrition Science and Policy in Boston, Massachusetts. “Whether chocolate is good for you or not depends on how much cocoa is actually in it, and what else is in it.”

Cocoa beans are packed with fiber and “loads of phytonutrients,” Dr. Mozaffarian said, referring to the natural chemicals found in plants. Cocoa is thought to contain about 380 different chemicals, among them a large class of compounds called flavonols that have attracted significant research interest for their potential health benefits. But it’s less clear how many flavonols and other phytonutrients you need to improve health, or whether your chocolate bar of choice contains enough of them to do so. And experts have differing opinions on this point.

Many small, short-term human trials, have found that dark chocolate or standardized cocoa supplements or drinks can modestly lower blood pressure, improve blood cholesterol and the health of blood vessels in adults. Some longer term observational studies have found that those who eat more cocoa might have a lower risk of certain cardiovascular diseases, Dr. Mozaffarian said.

In a systematic review published in February in the journal JAMA Network Open, Dr. Mozaffarian and his colleagues examined how certain foods and nutrients were associated with heart health conditions. They found “probable or convincing evidence” that eating chocolate was linked with a reduced risk of cardiovascular disease, estimating that an average daily intake of just 10 grams, or about one-third of an ounce of chocolate, was associated with a 6 percent reduction in the overall risk of cardiovascular disease.

But these types of estimates are based on observational studies, which have important limitations, said Dr. JoAnn Manson, chief of preventive medicine at Brigham and Women’s Hospital in Boston. These studies can only identify correlations between eating chocolate and health; they can’t prove that chocolate causes benefits – people who eat more chocolate may be different in other ways that affect their health, Dr Manson said.

Observational study findings have also been inconsistent. Some have found no benefit, and others have found that those who eat chocolate habitually or more frequently are more likely to gain weight, she pointed out. Such studies also don’t often account for the different types of chocolate, which can vary in their cocoa content. And the sugar, fat and calorie count might negate any health benefits from the cocoa.

To address some of these shortcomings, Dr. Manson and her colleagues conducted a large, randomized trial of more than 21,000 older adults in the US. Half of the participants were given a cocoa extract supplement containing 500 milligrams of cocoa flavonols, and the other half were given a placebo. Results of the study, called the COSMOS trial, were published in June in The American Journal of Clinical Nutrition.

After following the participants for 3.6 years, the researchers found that while – when compared to the placebo group – the cocoa supplement group was not statistically less likely to have cardiovascular events including heart attacks and strokes, they did have a 27 percent reduction in cardiovascular deaths. Dr. Manson called these results “promising signals for heart protection,” though she emphasized that another trial is needed to confirm the findings before translating them into recommendations for cocoa flavonol intake.

Importantly, the COSMOS trial did not give participants chocolate, but rather concentrated capsules of cocoa extract produced by chocolate-maker Mars, which also partially funded the study. To get the same amount of bioactive cocoa flavonols from chocolate, a person would have to eat close to 4,000 calories of milk chocolate or 600 calories of dark chocolate per day, Dr Manson said, noting that a large proportion of flavonols can be destroyed during chocolate processing.

Chocolate is “a wonderful treat, but to perceive it as a health food, I think it has its limitations,” Dr. Manson said.

Much of the research, including her own, on the potential health benefits of chocolate and cocoa has been funded by chocolate companies such as Mars, Dr Manson said. “These trials are expensive,” and government funding for nutrition studies in general is limited, she added. Research suggests that the results from food industry-sponsored studies, including those on chocolate, are more likely to be favorable to the companies funding them, though Dr Manson said that Mars was not involved with the design or analysis of the COSMOS trial.

For his part, Dr. Mozaffarian is persuaded by the existing research that dark chocolate containing 70 percent or more cocoa is likely beneficial for heart health, even if it contains less flavonols than tested in the COSMOS trial. “Eating a small amount of dark chocolate every day is probably really good for us, and it will make you happy, because it tastes good,” he said.

Dr Mozaffarian said he does not receive any funding from the chocolate industry, but he did admit one conflict of interest when it comes to this particular food. “My conflict is that I do love dark chocolate,” he said. – This article originally appeared in The New York Times