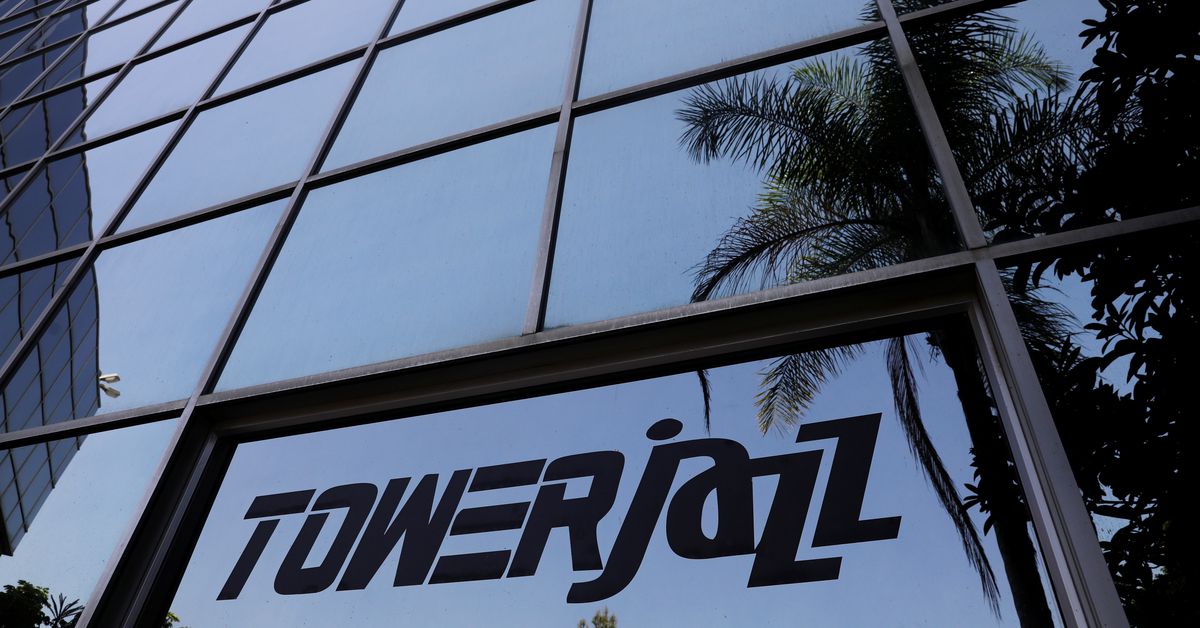 Intel is paying $ 53 per share for Tower – which specializes in analog chips used in cars, medical sensors and power management – well above Monday’s closing price of $ 33.13.

Tower’s shares jumped 42% in early trade in New York on Tuesday to $ 47.03, after surging in after-hours trade on Monday on news of a possible takeover. Tower had a market value of $ 3.6 billion before the news. Intel shares were flat early on Tuesday. read more

The acquisition deepens Intel’s presence in a sector dominated by Taiwan-based TSMC, the world’s largest chipmaker, at a time when the global semiconductor shortage has hampered the production of everything from smartphones to cars.

Tower has been investing in Israel, Texas and Japan to boost capacity for 200 and 300 millimeter chips. It serves “fabless” companies – which design chips but outsource manufacturing – and integrated device manufacturers. Tower, previously known as TowerJazz, has capacity for more than 2 million wafer starts a year.

Intel Chief Executive Pat Gelsinger said the two firms’ technologies were complementary, with the foundry market at $ 100 billion and expected to grow sharply over the rest of the decade.

Chips produced by Intel account for about 70% of this market, which includes mobile and automotive, he said, adding that the other 30% was served by companies like Tower, he said.

Tower CEO Russell Elwanger said he expected to continue to have good relations with customers in China.

The transaction, expected to close in about 12 months, is still subject to regulatory approvals, which Gelsinger expected to be smooth. It also needs approval from Tower’s shareholders.

Intel said last month it would invest up to $ 100 billion to potentially build the world’s largest chip-making complex in Ohio. The move is aimed at restoring Intel’s dominance in chip-making and reducing America’s reliance on Asian manufacturing hubs.

The US chipmaker has had a large presence in Israel for nearly 50 years, with five sites. In 2017 it bought Israeli autonomous vehicle technology firm Mobileye for $ 15.3 billion.

It is spending $ 10 billion on a new chip plant in Israel with 6,000 employees and another $ 600 million to expand its research and development (R&D) in the country.

Intel said it aims to fund the takeover of Tower with cash from its balance sheet. Once the deal is completed, Tower will be integrated into Intel Foundry Services (IFS), which Intel established a year ago to meet growing global demand for semiconductor capacity.

Tower will issue its fourth-quarter and fiscal year 2021 financial results on Thursday, but will not issue first-quarter guidance because of the deal, the companies said.