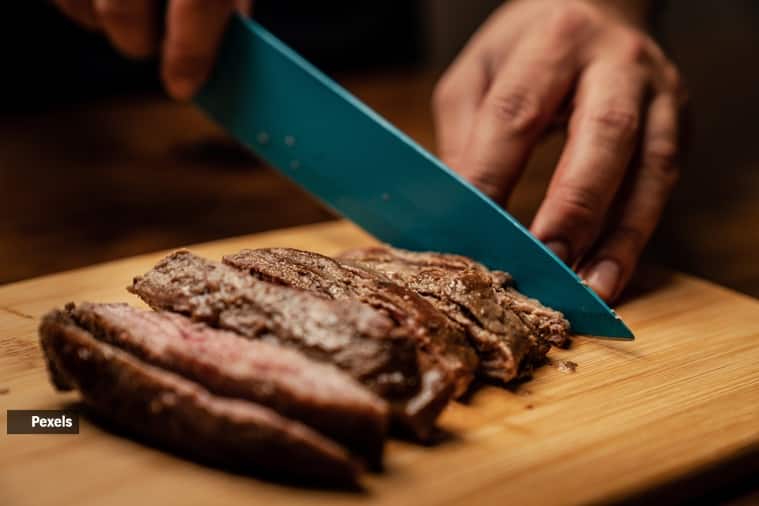 Food combining refers to a nutritional approach that either advocates combinations of foods or discourages some combinations for health benefits. Despite a lack of evidence for these claims, food combinations are touted to promote good health, digestion, ‘detox’, and weight loss. It proposes a list of rules such as avoiding starch and protein together, always eating a fruit before meal (not after), avoiding eating fruits and vegetables together at the same time, not drinking cold water during a meal, etc.

Food combining myths are based on one possible explanation: different foods should be eaten at different times to avoid accumulation inside the gut. In this column, we will discuss five common myths surrounding food combinations that have gone unchallenged for decades, without a scientific explanation.

Food pairing and food combining are not the same. Identifying which foods go well together from the standpoint of flavor is known as food pairing. The principle behind this method is that foods combine well when they have similar flavor components.

Mostly used in culinary applications, food pairing provides foodies, food enthusiasts, and home cooks with better ideas for their recipes, along with enhancing chefs’ recipes. There are many food combinations that can be made by using food pairing, but these combinations are based on the intrinsic properties of the different meals, based on the flavors in the food.

There is a profound lack of basic biochemistry and human physiology principles concerning digestion and absorption of food in food combining theory. Additionally, proponents of this theory vastly underestimate the digestive tract’s ability to handle multiple tasks at once. In any case, eating meat with grains will not cause the meat to rot inside the digestive system as there are enzymes to digest different nutrients simultaneously.

The principle of food combining suggests starchy and protein foods should not be mixed – such as combining potato with chicken (representative) (Photo: Pexels)

The first and most common myth about food combining is to eat fruits on an empty stomach. In this myth, fruits are believed to stick to the digestive system and eventually rot when eaten with meals. As a result, eating fruits with meals will result in gastric discomfort, bloating, etc. It’s true that fruits are digested slowly due to their high fiber content, but they don’t rot in the stomach or stay there forever. Moreover, there is no single scientific study to prove this claim.

Another common misconception is that eating fruits pre or post meal decreases the nutritional value. The digestive system is capable of extracting nutrients from any food, at any given point of time. No matter whether you eat fruits on an empty stomach or with a meal, their nutritional value remains the same.

The principle of food combining suggests starchy and protein foods should not be mixed – such as combining potato with chicken. According to proponents, the digestive system cannot handle two nutrients simultaneously and that is why it is possible for one food to rot in the stomach for a long time, creating digestive problems. Food combining theory suggests protein foods like meat – which remain in the digestive system for a long time – can produce toxic substances because of fermentation and slow digestion. We have different digestive enzymes and mechanisms to digest different nutrients at the same time in our digestive system.

Another popular myth revolves around combining different protein foods which, when consumed at once, can create an intense acidic environment that causes digestive discomfort, according to the theory of food combining. As a matter of fact, the digestive enzymes in our gut break down protein without discriminating its origin.

Why is food combining theory a myth?

Most of the food combining components are myths as they are not backed by sound scientific explanation. Many theories are based on ancient literature when the concept of digestion, human nutrition, or biochemistry were not as well developed as scientific disciplines. A major component of food combining theory is based on the body’s inability to digest combined meals or the body’s ineffectiveness to digest carbs, protein, and fat at the same time. This is not true. Firstly, almost all foods contain some amount of carbs, protein, and fat. For example, meat is a major source of protein, but contains fats as well. So, our digestive system is designed in a way to digest all three nutrients simultaneously.

Food combining myths also revolve around the concept of rotting food in the digestive system. No such thing exists. Why? In the presence of acid in the stomach, microbes cannot grow and rot food. Furthermore, undigested fiber is fermented only in the large intestine by health-friendly bacteria during stool production. As a result, short-chain fatty acids are produced, which are found to lower inflammation, improve digestion, reduce blood glucose spikes, and prevent colon cancer.

To conclude, combining foods does not appear to be beneficial. In fact, modern nutrition science refutes many components of food combination. That said, if you’re still confused, speak with a subject matter expert to plan your meal for optimum health outcome.