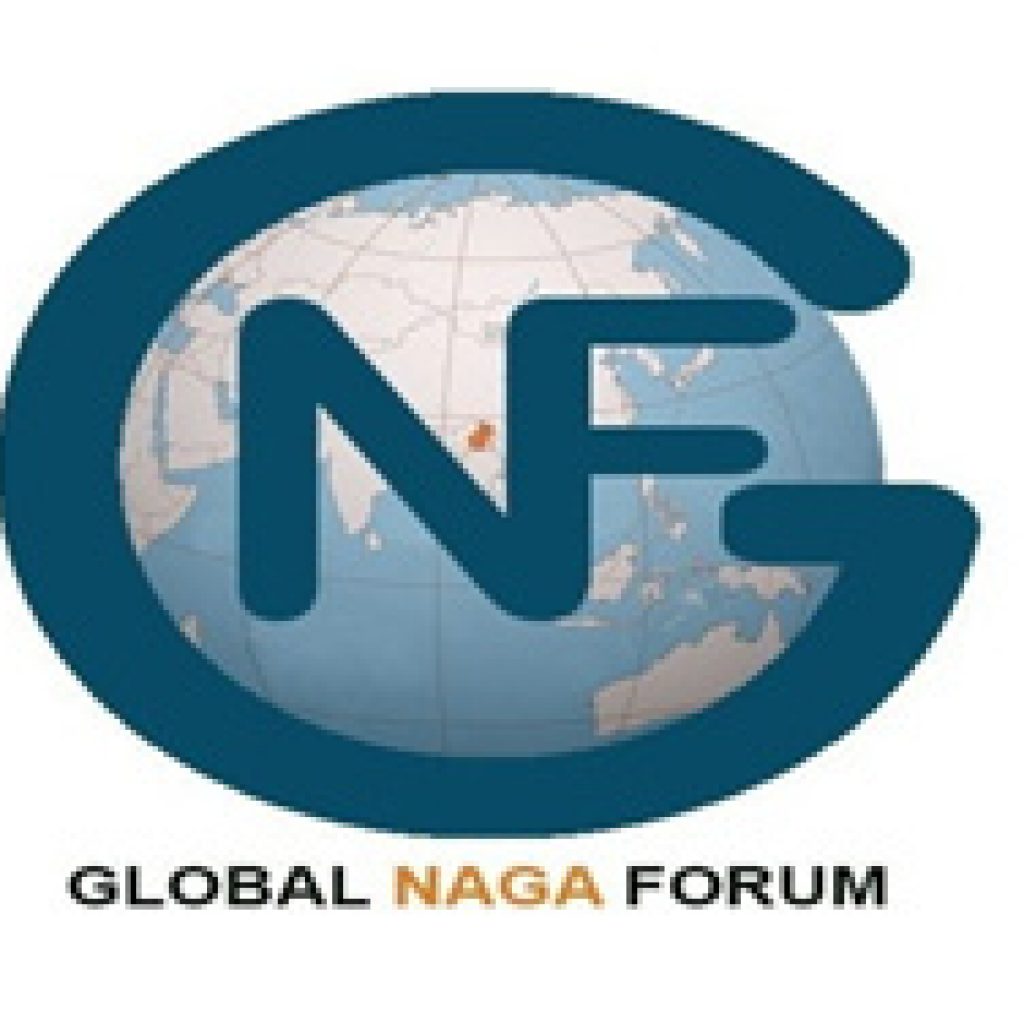 Dimapur, Sep. 21 (EMN): The Global Naga Forum (GNF) has appreciated the Forum for Naga Reconciliation (FNR) for facilitating the signing of the ‘Joint Accordant’ between the NSCN (IM) and Working Committee of the Naga National Political Groups (WC-NNPG) on September 14 .

A GNF press release through its media cell has termed the signing of the ‘Joint Accordant’ as another milestone in the Naga People’s struggle for self-determination.

GNF stated that FNR has not only brought together two seemingly irreconcilable and uncompromising factions to sit at the roundtable, but also succeeded in “getting them down to action to agree, commit and resolve to complement rather that work against one another.”

“A watershed moment has dawned on the Nagas again as we witness the historic Joint Accord signed and sealed by Gen (Retd.) VS Atem, representing the NSCN (IM) and Alezo Venuh, the coordinator representing the WC-NNPG, on September 14 , 2022, in the presence of the Forum for Naga Reconciliation,” it stated.

GNF stated that both the groups have agreed to remain steadfast to the Covenant of Reconciliation (CoR) of June 13, 2009, and to renew the vows of the Covenant by charting the pathways towards addressing the unresolved issues through peace and respect.

It also affirmed that respect, which comes through humility, is the only “glue that will cement our permanent bond of brotherhood.”

“This Joint Accord could not have come at a better time – a period of darkness engulfing the Naga skies, where nothing seemed right and possible! The Nagas have proven the world wrong again! We have shattered the myth that Naga people are sorely divided and can never reconcile our differences,” GNF stated.

GNF further stated that the ‘Joint Accordant’ is a huge and welcome step at a crucial juncture when Naga society, economy and polity are shredded of any purpose, meaning or direction – by misinformation, propaganda and one-upmanship.

“Let the spirit of forgiveness continue to sweep the hearts and minds of all Naga leaders with fortitude, to say what they mean and mean what they say. The GNF supports the sacred and solemn commitments made in the Joint Accordant and will leave no stone unturned to contribute its bit in building upon and strengthening the foundation being laid on solid ground,” it stated.

“We hope and pray that the leaders of NPGs will double up their efforts to make up for the lost years and decades by getting down to action to pave the way for a renewed Naga Nation,” it added.

The Ex-Parliamentary Association of Nagaland (Ex-PAN) has welcomed the coming together of the leaders of NSCN (IM) and Seven NNPG through signing of ‘September Joint Accordant’ at the initiative of FNR.

The former parliamentarians in a press release stated that amid confusion and despair of the Naga Public, the re-affirmation ‘to work together in the spirit of love’ has renewed the hope to see light at the end of the tunnel.

“We acknowledge the wisdom and the courage of risk-taking by both parties in order to come to this agreement, when Nagas are in need of true and compassionate leaders who could lead Nagas with a sense of purpose in achieving our common goal,” it stated.

It urged upon the Naga leaders to remain firm and true to the commitments by exhibiting the collective aspiration of the Nagas.

Further, Ex-PAN lauded the role of Core Committee of Naga Political Issue for its tireless efforts to bring back hope to the Nagas by persuading the NSCN (IM) to resume talks with the Government