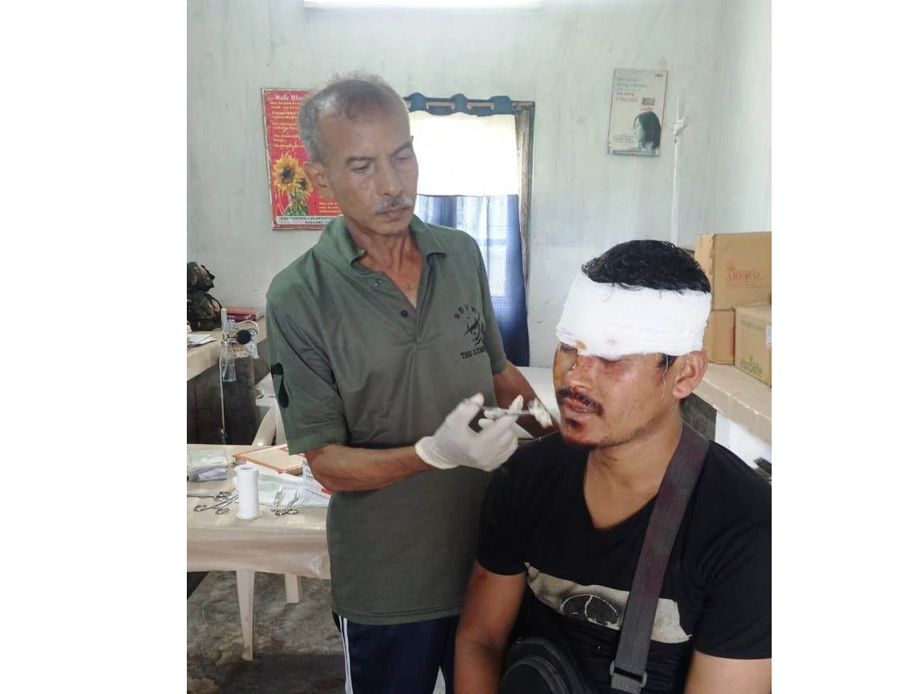 Dimapur, June 23 (EMN): Ghaspani Battalion of Assam Rifles (AR) under the aegis of HQ IGAR (North) rendered their assistance to an accident victim at the National Highway 29 near Kukudolong, Chumoukedima on June 21.

An update informed that on getting information about an accident between a Tata pick-up truck and a bike, AR troops rushed to the accident site and provided first aid to the injured biker, while helping to clear the traffic.

The injured person was later shifted to a hospital in Dimapur for further management.

Meanwhile, the Jairampur Battalion paid homage to the Area Domination Patrol troops, who were ambushed in Mon district, Nagaland on June 21 2015. It mentioned that during the ambush, a fire fight ensued in which, Hav (Late) Jas Bahadur Rai suffered bullet injuries and succumbed later on.

Can consuming one or more eggs daily trigger diabetes?