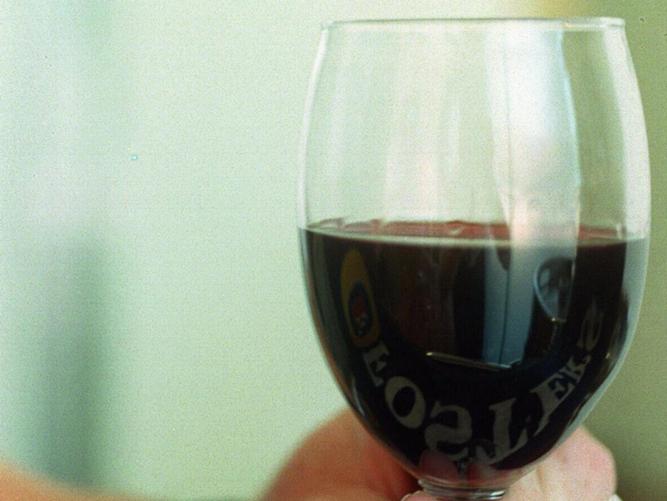 Aussies have largely been kept in the dark on the kilojoules and sugar hiding in their booze, but that could soon change under a proposal to consider nutrition labels on alcoholic drinks.

Food Standards Australia New Zealand (FSANZ) announced on Monday that it was preparing a proposal to consider including energy labels on alcoholic drinks.

Unlike most other packaged food and drinks, packaged alcoholic beverages have been exempt from providing nutrition information on the label.

It means consumers have been limited from understanding the energy contribution – measured in kilojoules or calories – that alcohol makes to their diet.

Alcohol is high in energy, providing 29.3 kilojoules per gram, according to the National Health and Medical Research Council.

An analysis of 22 studies showed only a minority could correctly guess a drink’s energy content (the number of kilojoules or calories) using general knowledge.

They tended to mistakenly think wine and spirits were lower in energy compared to other booze.

Meanwhile, beer was wrongly thought to be higher in energy than other alcoholic drinks, according to FSANZ’s evidence assessment in June last year.

Labeling alcoholic beverages with their energy content is not specifically regulated anywhere in the world, but some countries are in the process of developing mandatory requirements for it.

In the UK, health experts earlier this year called for better alcohol labeling after an independent lab analyzed 30 bottles of red, white, rose, fruit and sparkling wine from the top 10 leading wine brands.

The study, commissioned by the Alcohol Health Alliance UK, revealed that wine could contain anywhere from zero up to a staggering 59 grams of sugar per 700ml bottle – the same as eating more than four iced donuts in a sitting.

In contrast, the World Health Organization has recommended sugar intake to be reduced to less than 10 percent of total daily energy intake, which on average is about 12 teaspoons (50 grams) of sugar per day for an adult.

The proposal to consider alcohol energy labels in Australia comes after government ministers in 2019 asked FSANZ to consider the issue.

FSANZ will consult industry on the proposal this month before releasing it for public comment later this year.

NFHRCC urges contractors not to compromise with quality of work |...