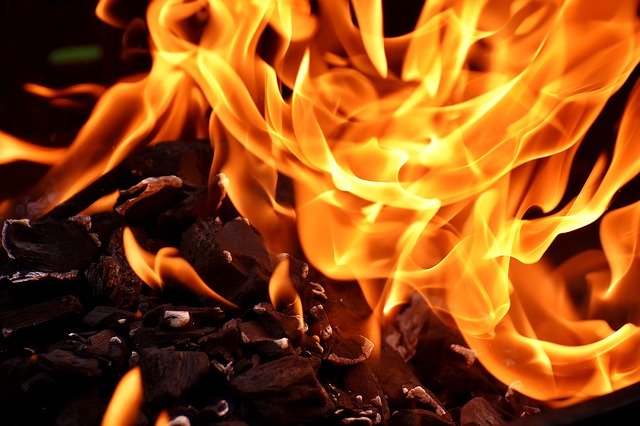 Our Reporter
Dimapur, May 23 (EMN): A fire broke out at upper Padampukhuri in Dimpaur on Monday evening, burning down a shop and destroying scrap collection behind the store.

Duty Commander of Central Fire Station, Neiphretuo informed Eastern Mirror that they received a call about the fire incident at around 4:30 pm, following which two fire tenders were pressed into action and douse the dire within 35 minutes before it could spread further.

The official informed that the cause of the fire was suspected to be electrical short circuit.

Neiphretuo also informed that properties worth around INR 3 lakh were damaged in the fire.

However, no casualties were reported in the incident.

COVID-19: Dimapur DTF members reminded not to be complacent | MorungExpress