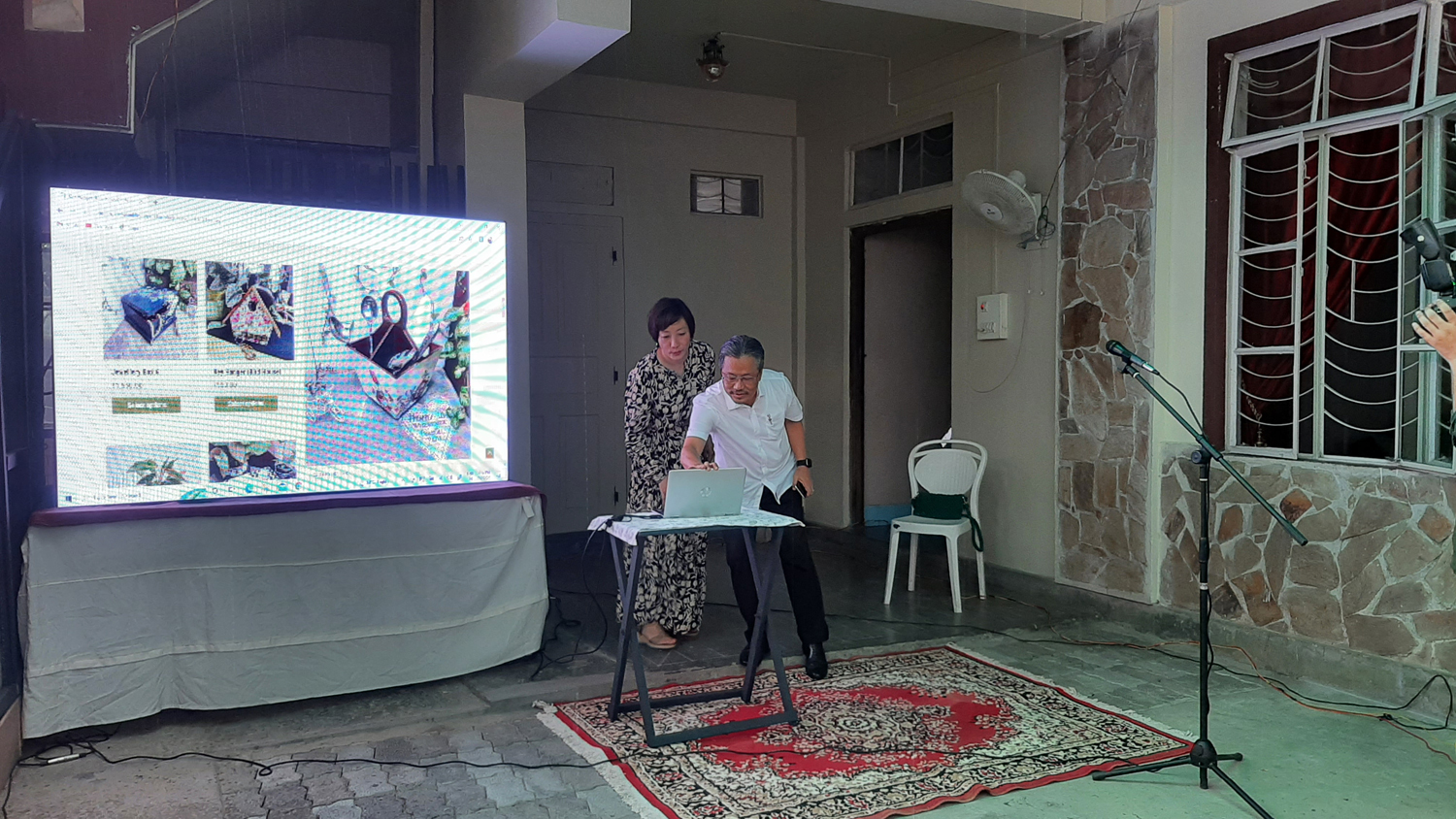 Speaking at the launch program, Jamir described MSME as the backbone of India economy which accounted for 40% of industries output and about 11.2 crore employment generation. Informing that there are about 6.3 crore units of MSME and contributed about 29% GDP of the country, he congratulated the owner for the successful launch of the websites.

While sharing her journey, founder CEO of Expression life, Tasang Imchen, said every venture is born out of a dream and added that the website launch was a fulfillment of her Late friend Soreishim Mahong’s dream. She stated that her late friend wanted to make Expression Life virtual and literally visible online from the beginning.

The CEO also recalled taking an online business course at the Academy of Women Entrepreneurs, which was sponsored by the US Consulate in Kolkata. She informed that 26 of the 90 participants completed the course thereby qualifying them to attend a boot camp to pitch their business at the American Center, Kolkata.

Imchen went on to say that she was awarded seed funding, which was used to create the websites and cover other expenses for a year.

Sharing her testimony, Alemla Apong stated that she had witnessed her friend Imchen struggled, cried, prayed, been scared and go through a difficult journey but never gave up. She has attributed sheer determination and hard work of her friend for her achievement.