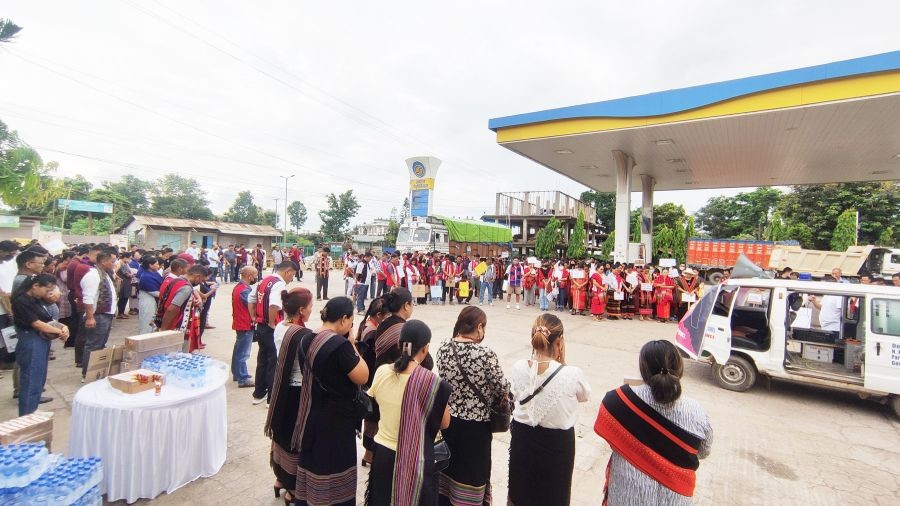 Participants during the public rally at Diphupar village on July 25.

Dimapur, July 25 (MExN): A public rally was held at Diphupar village under Chümoukedima district on Monday to declare the village as an alcohol-free zone.

According to a press release, as part of the rally, the Diphupar Village Council and other organizations resolved to seize the land patta of the house where alcohol is sold, and also to inform the concerned defaulter’s village council, churches and to publicize their names.

It was further resolved that their trade license would be canceled and the defaulter would be expelled from the village.

Explained: What is fortified rice, and how is it prepared?