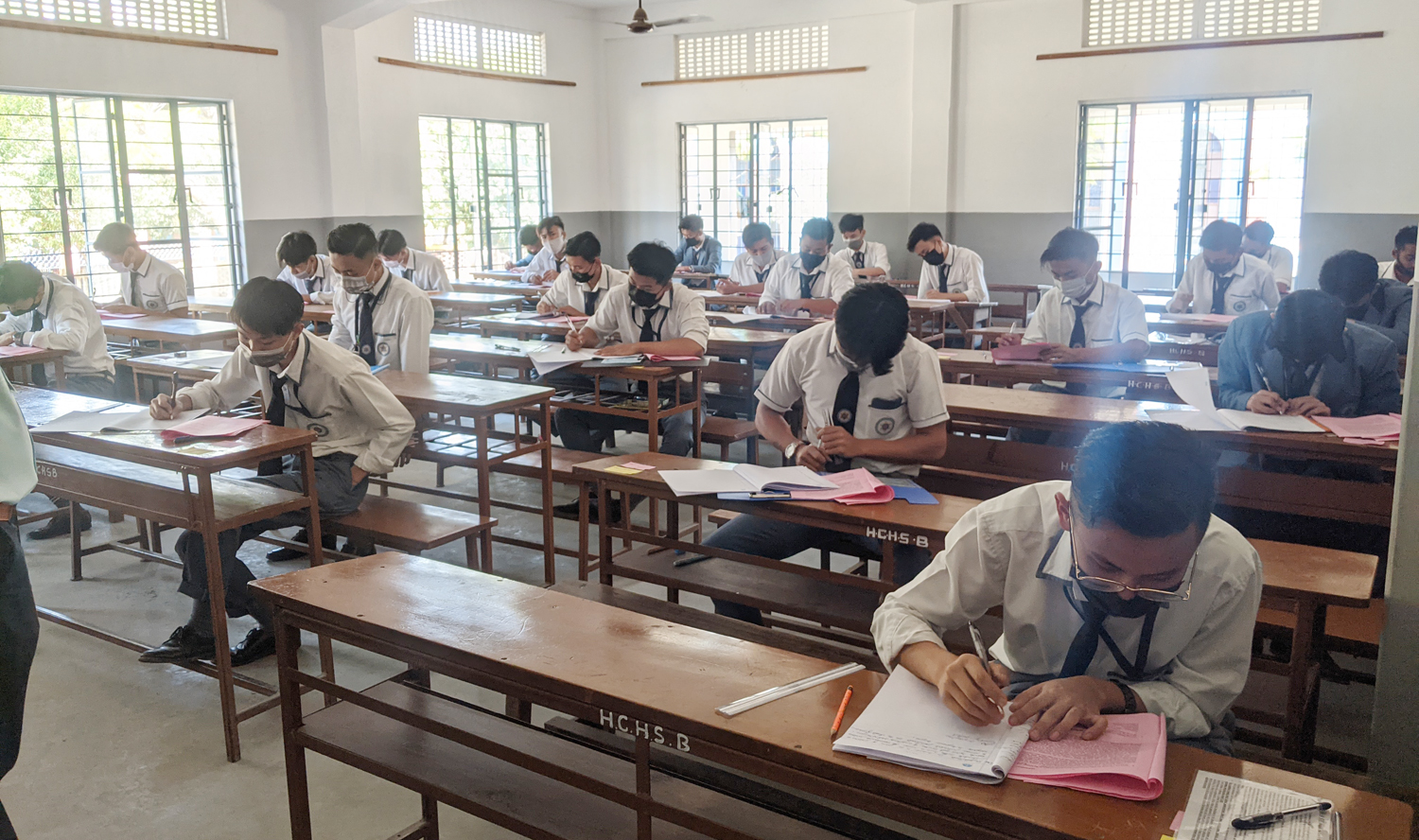 Executive member, DLST, Samuel Longchar, while exhorting the gathering, encouraged more positive results in the future and that the same example has to be inculcated.

He expressed his gratitude to the parents and guardians for their guidance in making their wards successful.

A scripture was read by Talimoa, while a special song was presented by Abenla S Imchen.

HSSLC candidates who were felicitated for securing first division with distinctions in different subjects.

A journalist erroneously announces the Pope’s death in a live television...