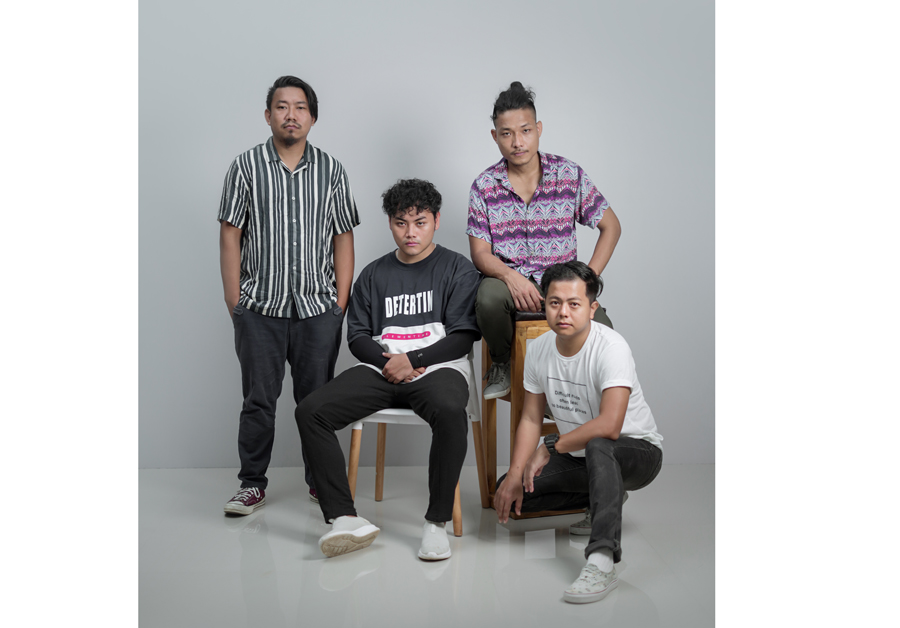 Dimapur, Aug. 2 (EMN): The Gluttones, a Dimapur-based band, is all set to embark on their maiden tour of the Northeast.

The electro synth pop band was formed in the year 2015 with Meyisanen Lemtur on vocals, Akinto Ayemi on guitar, Mulong longkumer on bass guitar and Katovi on drums.

The tour is powered by Task Force for Music and Arts (TaFMA) and is part of “TaFMA on the road”. The event is managed by Rockarolla and NERD Management.