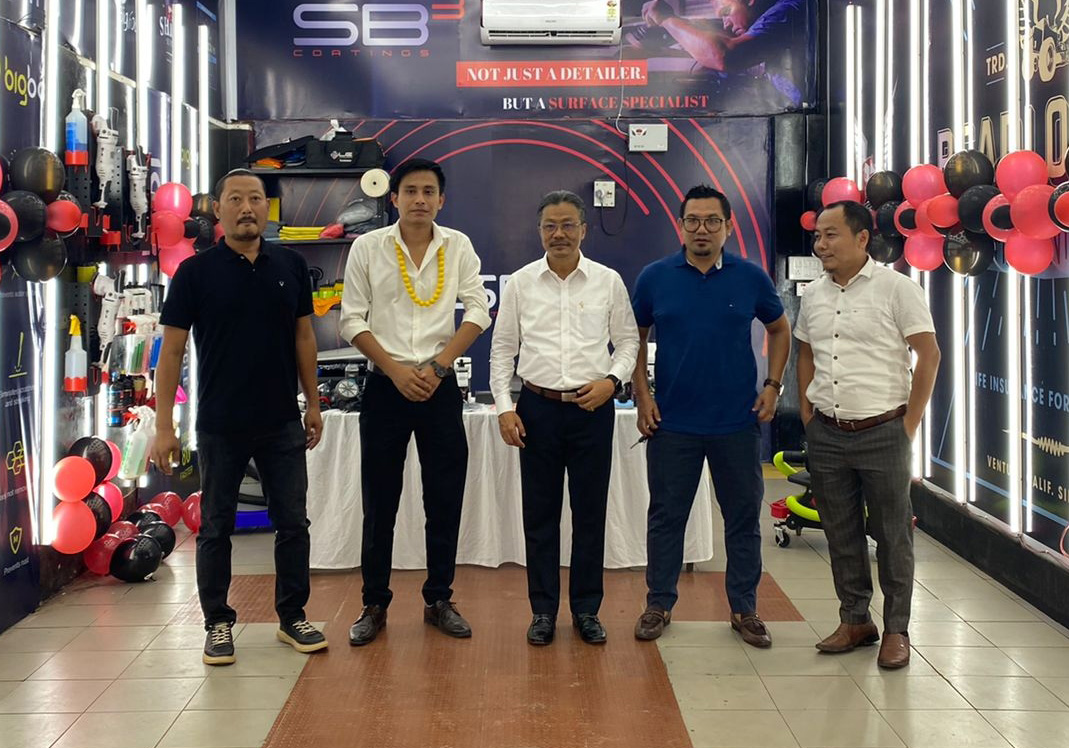 Dimapur, May 20 (EMN): The Dimapur Chamber of Commerce and Industry (DCCI) and Business Association of Nagas (BAN) have lauded the government of Nagaland for deciding to close all checks gates, saying that it is a long-standing demand of the public and business community.

Maintaining that “illegal taxation” contributes to price rise in the state, the DCCI said the removal of check gates will have a positive cascading effect on prices of goods.

It appealed to the government and district administrations to implement the order both in letter and spirit unlike in the past.

It also said that the business community and transporters would not bow down to pressure tactics ‘forced closure of offices and threats’ employed by “various groups and anti-social elements” to collect illegal tax.

Stating that it’s the duty of the government to take stringent measures to curb illegal activities and punish the culprits as per law of the land, it said business community will be compelled to file FIRs if the authorities fail to take immediate steps to check harassment of traders .

The DCCI went on to say that Dimapur is no longer a vibrant commercial hub due to rampant and illegal taxation by both government agencies and various groups, with business activities being shifted to neighboring towns in Assam.

“It is the collective responsibility of the government and every citizen of Dimapur to see that the city prospers and flourishes,” it added.

The president of BAN, L Mongkum Jamir also said while inaugurating the SB3 coating branch at Toyota service center in Walford, Dimapur, that the state government’s move to dismantle check gates was a “proactive decision” towards building a business-friendly economy.

However, he lamented that most people ‘celebrate government job holder’ and not job creators like business people, who also contribute to the nation’s economy.