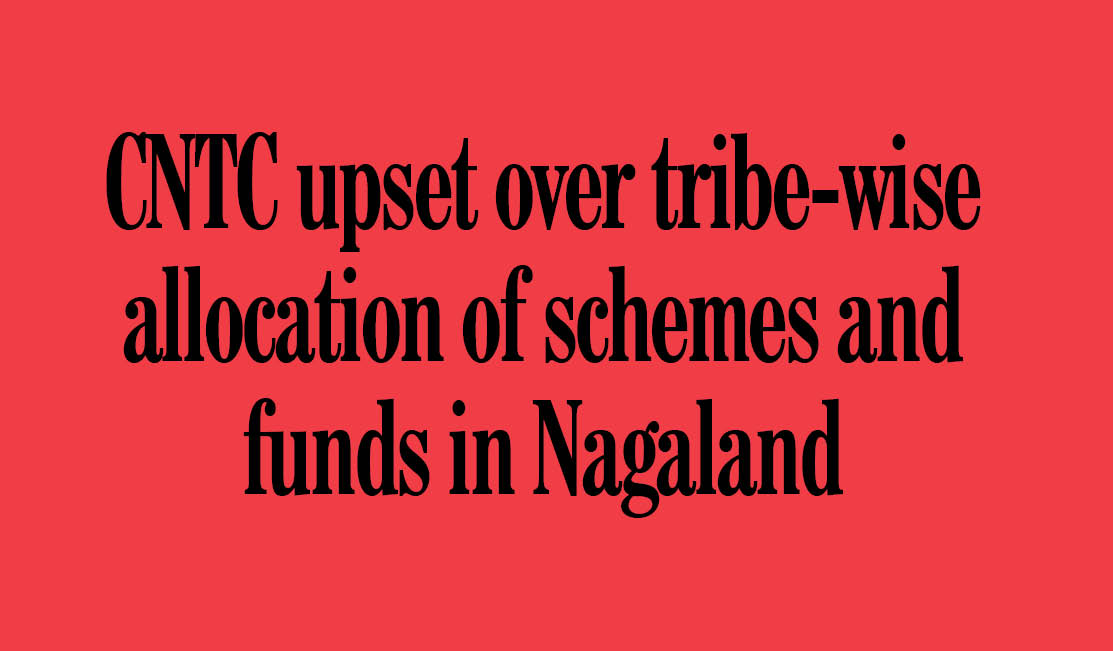 Dimapur, July 23 (EMN): The Central Nagaland Tribes Council (CNTC) has expressed dismay over the recent allocation and distributions of various schemes and funds in the state, saying that it should be equally distributed district-wise and not tribe-wise.

Terming the recent allocation of funds as a clear indication of lackadaisical and unfair treatment towards the central Nagaland, the CNTC ‘demanded the state chief Minister Neiphiu Rio to review the funds and projects and ensure that it is equally distributed’.

‘The council also urged the 25 legislators of CNTC, who have been elected by the people, to speak up on this matter,’ read the press statement issued by the CNTC Media Cell, adding that they should resign on moral ground if they cannot fight for the people.

Explained: What is reverse repo normalisation?