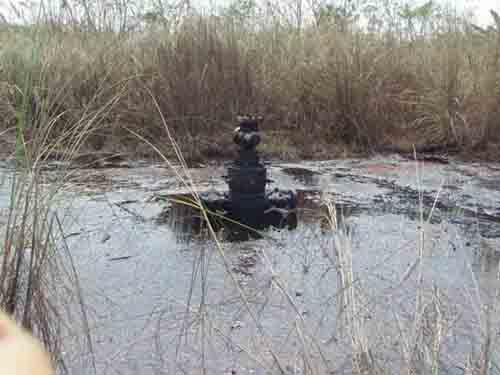 Dimapur, Aug. 1 (EMN): The Central Nagaland Tribes Council (CNTC) has appealed to all apex hohos and civil society organizations to put more pressure on the state government for resumption of oil exploration and extraction at the earliest.

It stated that some of the oil bearing lands fall under Niuland, Changpang area under Wokha district and some foothills areas under Mokokchung, Longleng and Mon districts.

But due to negligence of exploration by the state government, the state is incurring heavy losses in terms of crores.

CNTC president, T. Lanu Imchen reiterated that Lothas in particular were at the loss due to non-exploration of oil from their land, it stated.

Status on the Foothill road construction was also highlighted in which the recent amount sanctioned by the state government was also briefed to the members.

“CNTC acknowledged the responsibilities shouldered by the public of bordering villages for defending our rights for the welfare of the entire Nagas and call for peaceful co-existence with our neighbors,” it stated.

Further, it stated that CNTC also explained to the members on the vision and purpose of formation of CNTC and said that it was not a political parties nor organizations but a pressure group to voice out the grievances and the needs of the people of entire Nagas in generally and particularly to establish unity of the three tribes for the betterment of socially, economically and politically of our people.