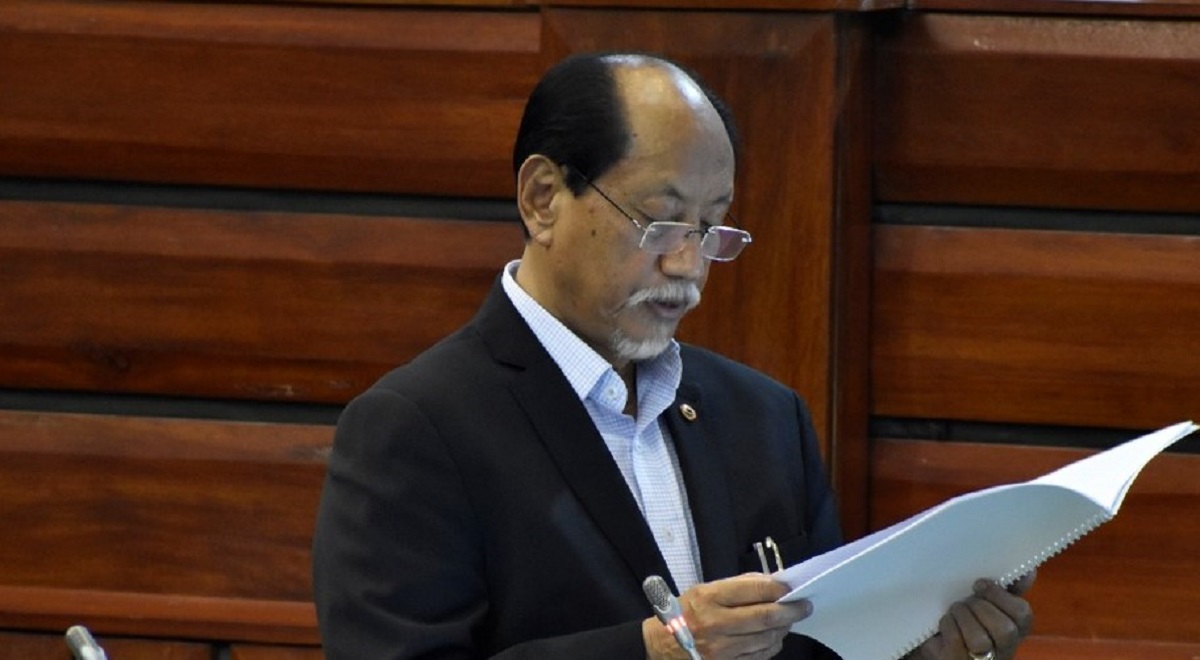 KOHIMA: The Central Nagaland Tribes Council (CNTC) has urged the Nagaland government to resume oil exploration and extraction in the state.

It has further assured its cooperation for the petroleum exploration in Nagaland.

In a letter to the Nagaland chief minister Neiphiu Rio, the CNTC stated that the state government has failed to respond to the appeals made to resume oil exploration and extraction in the state.

The Central Nagaland Tribes Council (CNTC) said that the natural oil reserve in the state will become valueless in two course of time with advancement in technology.

“It is therefore pertinent to utilize our natural oil reserves immediately, so that there is also sufficient internal revenue generation for the Government and also for the benefit of the landowners,” the letter reads.

CNTC stated that even the Champang Oil field which has been closed since 1994 should be opened up for extraction through a proper natural oil extraction company.

“The Nagaland government should also demand from the ONGC all the drilling and deviation program for the oil fields in the so-called disputed areas and recover the royalty that is due to the state of Nagaland from the ONGC,” the CNTC said.

Northeast Now is a multi-app based hyper-regional bilingual news portal. Mail us at: contact@nenow.in More by NE NOW NEWS

3 Simple Food Swaps That Will Make Losing Weight So Much...