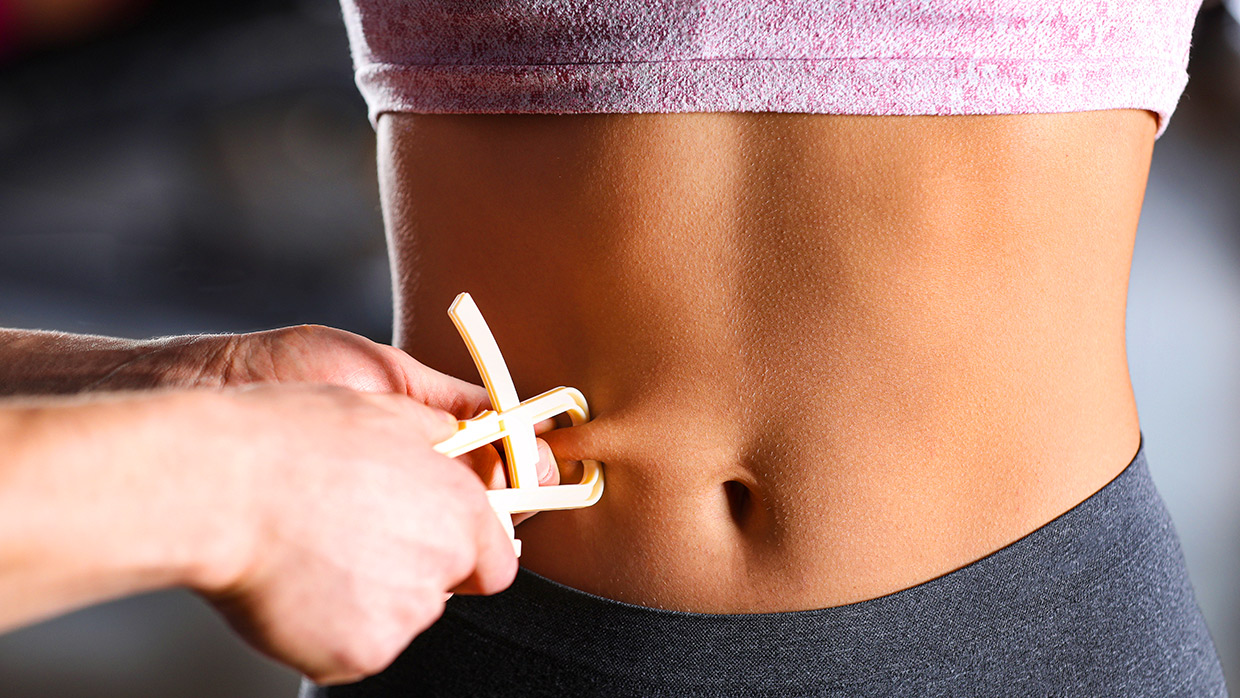 The most immediate result from eating a meat and fat diet concerns insulin, or rather, lack of it. While the amino acids in meat do, in fact, elicit a rise in blood sugar and a corresponding rise in insulin, it’s marginal, especially when you combine the protein with fat.

If, however, you build / re-build insulin sensitivity by eating foods that don’t elevate blood sugar, like meat, you generally lose body fat. That in itself has a plethora of downstream benefits. Being lean suppresses inflammatory proteins that can cause a host of problems, including cardiovascular problems, autoimmune problems, and even dermatological problems.

These same inflammatory proteins can even damage the nerves around the gut, which can lead to symptoms of IBS and gastrointestinal problems in general.

All of this happens because of high blood sugar and insulin insensitivity. And therein lies the possible answer to all or most of the benefits of the carnivore diet – favorable blood sugar levels and increased insulin sensitivity.

Again, I’d like to see what happens to the carnivores after a couple of years. I suspect the nutritional deficiencies and lack of beneficial phytochemicals would catch up to them. Of course, Arctic peoples have been eating meat-based diets for a long time and done relatively well.

That being said, Arctic populations generally don’t face the same stressors as people in industrialized societies might, like pollution, xenoestrogens, processed foods – all things that carotenoids and polyphenols might combat. (Not to say that having to fight for survival in harsh Arctic climes isn’t a stressor.)

Obviously, there are plenty of ways to keep blood sugar low and remain insulin sensitive without becoming an obligate carnivore. One simple way is to stick to a Mediterranean-ish, high omega-3, lots of olive oil, lots of supplements, lots of fruits and vegetables, and lots of fish and moderate-meat diet.

That’s the path I’ll continue on, at least until more definitive info is available.