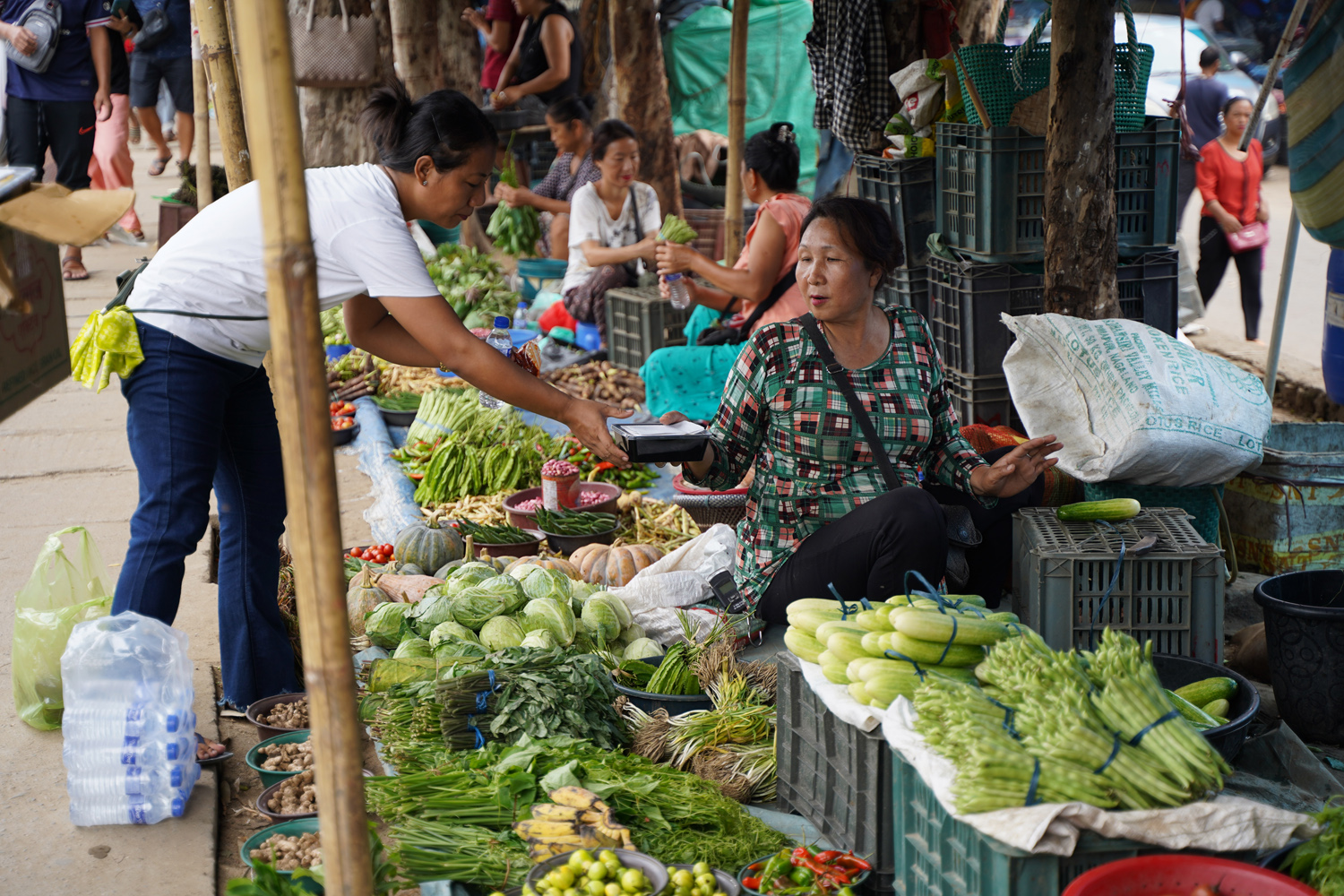 Free food packages were also distributed to street vendors, inmates of sub-jail, police personnel and others. The organizers informed that they have prepared food for more than one thousand people.

Anthony, president of BJP 1-Diampur-I mandal, informed that the party has been organizing similar program every year during the advisor’s birthday at different locations. He said that the tradition of providing and distributing free food to the needy was started even before he became a member of the Nagaland Legislative Assembly.

“We are inviting the homeless people, beggars, passengers and others to come and have lunch and also extend monetary assistance to some needy persons,” Anthony said.

How to Check Whether a Used iPhone Has Been Repaired