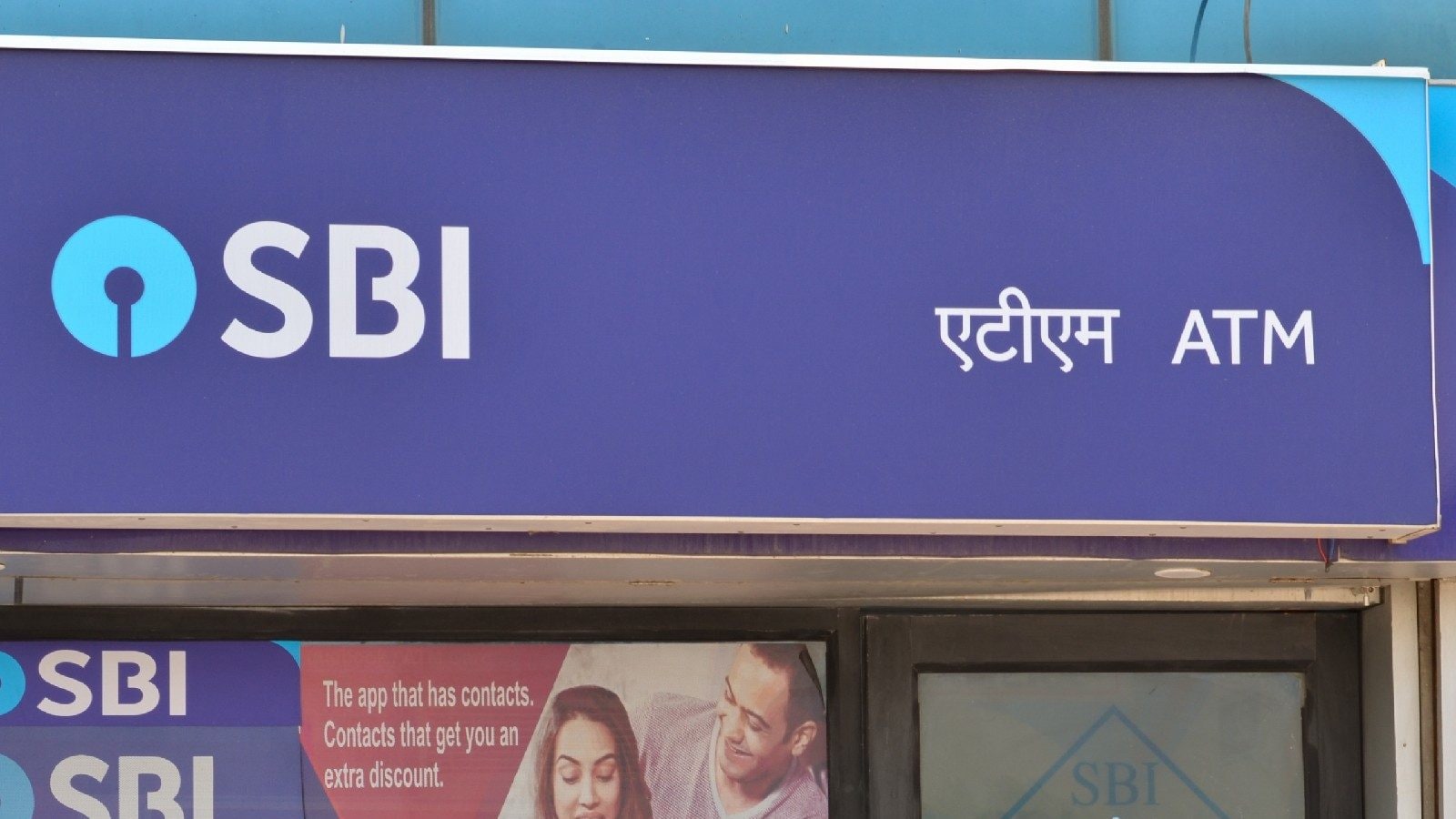 ATM Withdrawal Alert: Bank customers with a credit or debit card from next month will be entitled to pay additional fees for cash withdrawals at ATMs across the country once their limit for withdrawing money from ATMs at their banks is exhausted. . The Reserve Bank of India, in a previous notification, had said that customers will have to pay even more charges from January 2022 for ATM transactions once the limit is exceeded. Banks are already reporting this change to remind customers. ATM transactions are expected to be more costly because the RBI had allowed banks to increase cash and non-cash ATM charges beyond the free monthly limits.

What exactly did the RBI say about ATM transactions?

“These instructions will also apply, mutatis mutandis, to transactions made at cash recycling machines (other than cash deposit transactions),” the central bank said, adding that additional taxes will be paid. about that amount.

Some banks, including HDFC Bank and Axis Bank, have updated their website with the new notification.

“As of January 1, 2022, the ATM transaction charge rate exceeds the free limit of Rs. 20+ taxes would be reviewed at Rs. 21+ taxes, as long as it is applicable,” says the website of HDFC Bank.

According to the Axis Bank website, “As of January 1, 2022, the financial transaction fee above the free limit at ATMs or other banks’ ATMs will be 21 INR + GST.” .

Prior to that, the RBI had last raised the transaction limit in August 2021, after a seven-year gap. He noted that the last change in the structure of exchange commissions for ATM transactions was in August 2012, while the charges payable by customers were last reviewed in August 2014. Thus, it has been a substantial time since these commissions were last modified, the bank said.

Pistachios: nutrition in a nutshell