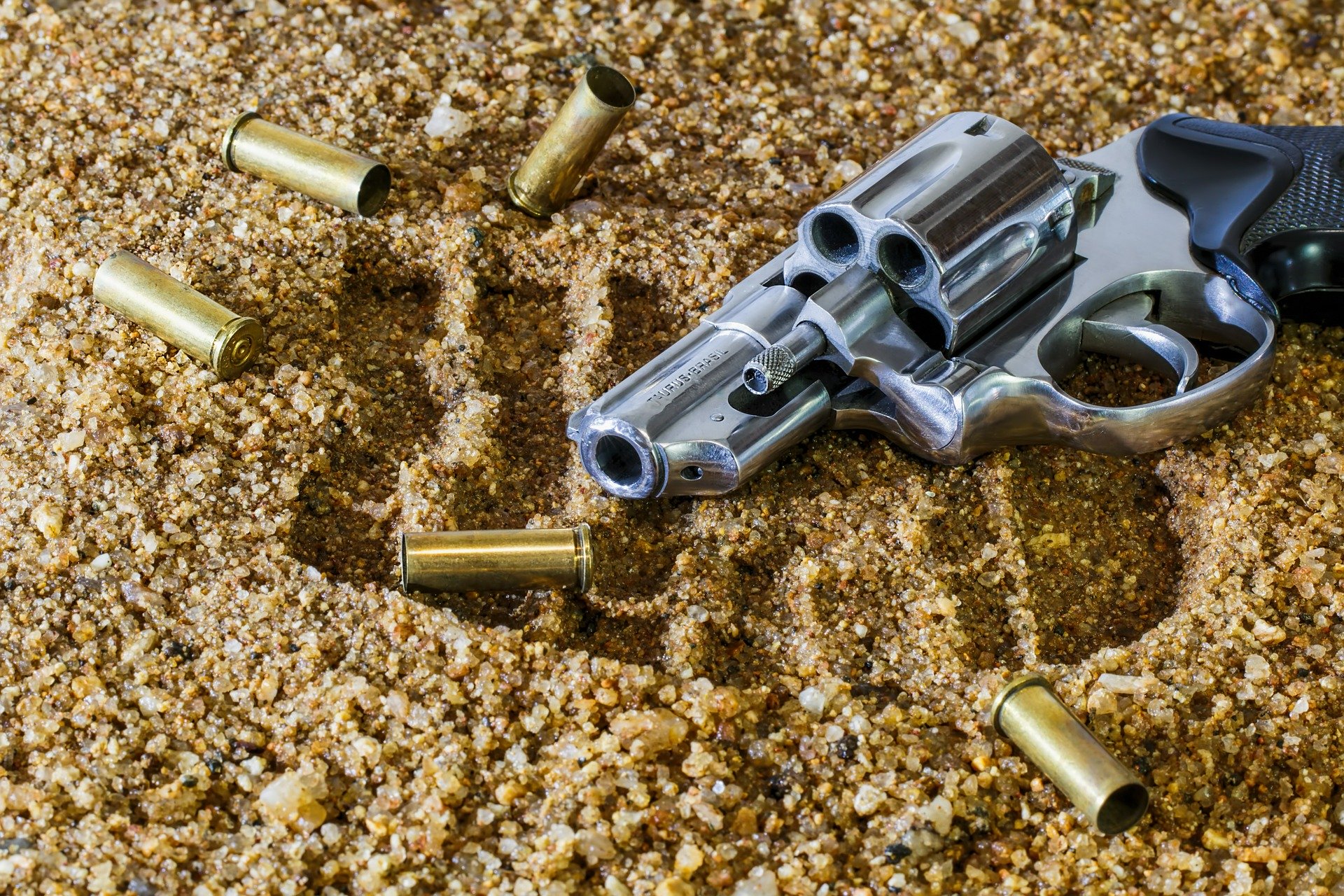 Our Reporter
Dimapur, July 13 (EMN): In a disturbing development, Dimapur witnessed three robbery cases in the past six days, wherein armed (including toy guns) miscreants tried to carry out burglary in broad daylight.

On July 12 at around 4.30 – 4.45 pm, an armed man wearing a helmet was caught on a surveillance camera, robbing a mobile phone store situated in the state’s commercial hub.

The CCTV footage shows a man brandishing a gun at the woman behind the counter before rushing out of the store carrying some boxes.

When contacted, the PRO of Dimapur Police told Eastern Mirror that a complaint has been received in this connection and that an inquiry on the case is currently underway.

Police sources also informed that the incident took place in a store located at the Clock Tower, a popular landmark in Dimapur.

In another unreported incident, a masked man wearing a cap allegedly tried to loot a grocery store located in at Lotha colony on July 12 by brandishing a toy gun.

According to the shopkeeper, the miscreant came to the grocery store twice on a scooty, on Tuesday.

The unidentified man allegedly left the scene on seeing customers thronging the store when he came in the morning, only to return in the afternoon. On seeing the shopkeeper alone during the second visit, the miscreant pulled out a toy gun and demanded cash, resulting in a confrontation.

The shopkeeper said that the miscreant fled from the scene on his scooty when customers started arriving at the store.

It may be mentioned that on July 7, Dimapur Police had apprehended five miscreants while they were trying to extort money from a petrol pump near Hotel Theja Fort.

The police recovered a toy pistol, which was used in committing the crime, and eight smart phones from their possession. A case had been registered at the East Police Station in this connection.