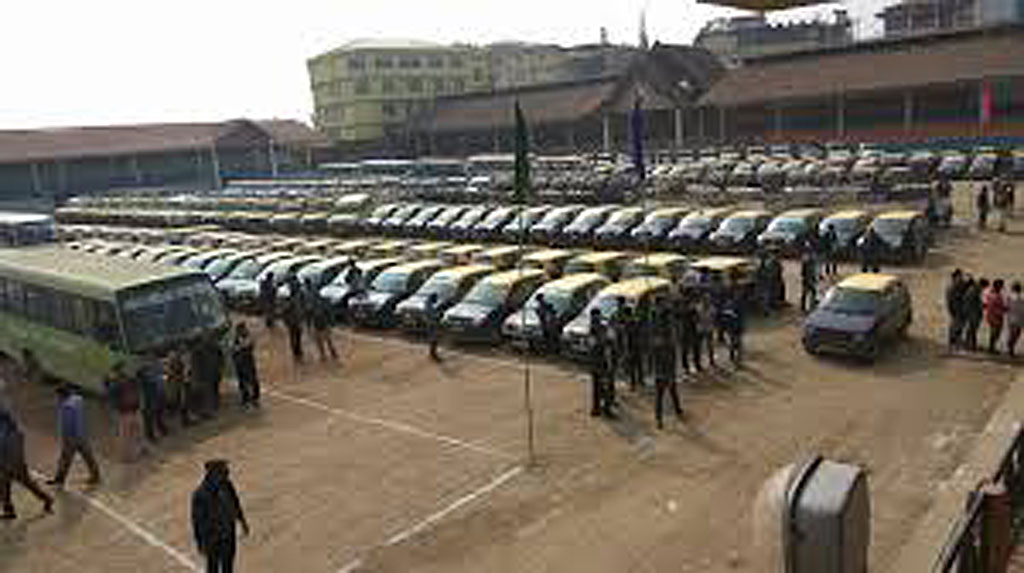 Dimapur, Sep. 3 (EMN): The All Nagaland Taxi Association (ANTA) HQ Kohima has expressed concern over the alarming increase in cases of attacks on taxi drivers in recent months.

Bringing the issue to the notice of the government, administration, concerned department and public, the association said in a press release that the taxi drivers have been “subjected to robbery and physical abuse in the hands of some miscreants” of late.

Highlighting the latest incidents, it reported that on August 15, two unknown miscreants forcefully stopped a taxi at “Shortcut 10th Mile”, demanded money from the passengers and confiscated their phones.

Then on August 30, “three unidentified miscreants with firearms hired a taxi from Medziphema to Pherima village, in which, the driver was mercilessly beaten up and robbed at gunpoint near Tsiepama Model village entrance gate”, it added.

While vehemently condemning “these inhuman acts”, saying that such act of violence has no place in a civilized society, the ANTA warned that stern action would be taken on the perpetrators.

It also appealed to the state government to expedite the matter and take action against the perpetrators under the relevant sections of the law at the earliest.