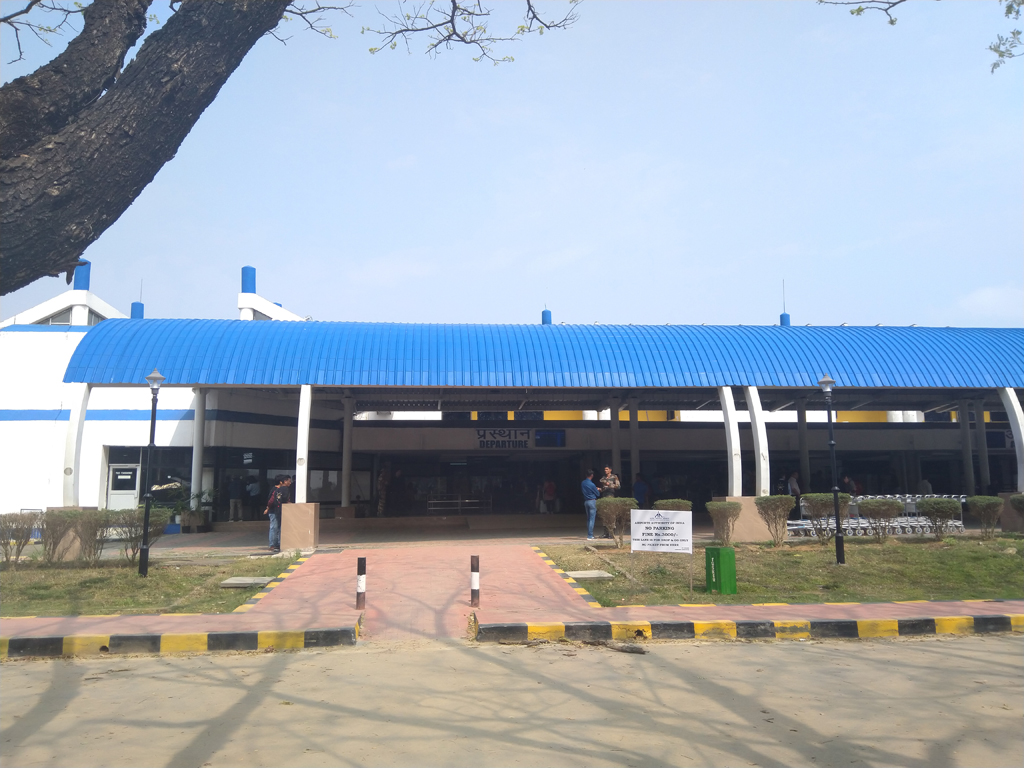 Our Correspondent
Kohima, Sep. 20 (EMN): Amid reports of rampant encroachment of government-owned land in the state, a total of 22 persons as well as the Assam Rifles and Central Reserve Police Force (CRPF), were listed as encroachers at Dimapur Airport.

Minister of Civil Aviation and Railways, P Paiwang Konyak, stated this in a reply to a starred question on ‘information regarding land encroachment problem in Dimapur airport’ raised by the senior NPF legislator Kuzholuzo Nienu, during the 12th session of the 13th NLA, in Kohima on Tuesday.

As per the response furnished by the minister including names and tribes of the illegal occupiers, 20 out of 22 belonged to the Sumi community and one each from the Ao and Khiamniungan tribes.

I informed that actions had been initiated by the state government and the deputy commissioner of Dimapur had issued eviction orders to the 22 individuals.

However, before eviction could be carried out, the High Court (Principal Bench Guwahati) passed an order of status quo which was later modified in an order dated Dec. 4, 2020.

Highlighting further on the status of litigation, the minister stated that 13 out of 22 evicted persons moved the Civil Court, Senior Division, Dimapur, challenging the order and the Court stayed the matter.

Against the injunction granted by the Civil Judge, Senior Division, the government moved a petition for review before the Gauhati High Court. The case is still yet to be disposed of by the Court, he said.

‘If the court verdict favors the state government, an eviction order will be issued immediately and it will hand over the land to the Airports Authority of India (AAI) for expansion of Dimapur Airport, he stated.

Further, Konyak said the state government is putting in concerted effort to complete the formalities of handing over the land occupied by Assam Rifles (90 acres) and CRPF (20 acres) to the AAI to enable it to take up the airport development work in a time bound manner.

A series of meetings had been held with the various stakeholders, and the Assam Rifles and CRPF authorities agreed in principle to hand over the land to AAI.

‘The final meeting for the handing and taking over of the land will be conducted upon submission of the final joint survey report from the appropriate authority’, he added.

This Lockdown In China Is Biggest Since Covid Broke Out In...